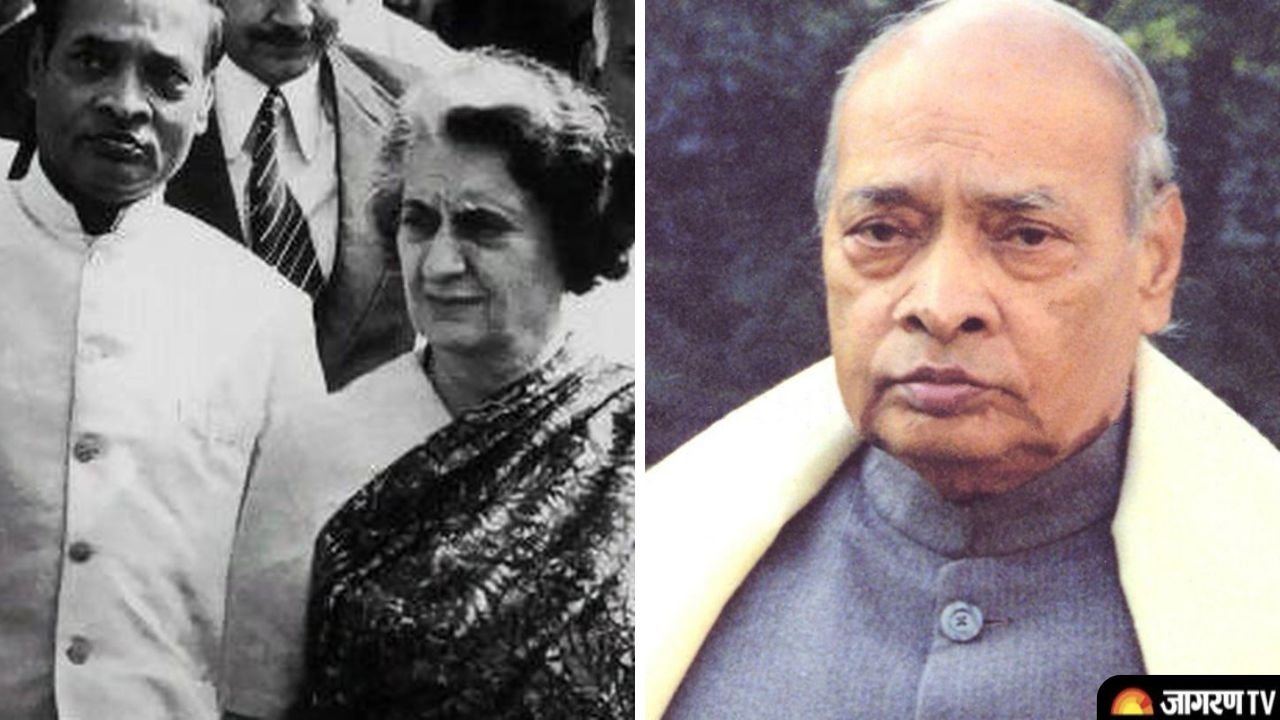 PV Narasimha Rao Birth Anniversary: The 10th Prime Minister of India, Pamulaparti Venkata Narasimha Rao, led the nation into a period of economic change. Rao held the position of PM for 1,791 days, from June 21, 1991, to May 16, 1996.
Rao, who was born in Vangara, Andhra Pradesh's Karimnagar district, on June 28, 1921, has more than 40 years of legislative experience. He served in the Lok Sabha from 1977 to 1998 and the Andhra Pradesh Assembly from 1957 to 1977. (from sixth to eleventh Lok Sabha).

He will be remembered for his commitment towards the country. pic.twitter.com/Cg6cCVoO6l

Who was PV Narasimha Rao?

In 1951, he joined the All India Congress Committee (AICC). He was elected to the Andhra Pradesh Assembly in 1957 after winning the Manthani seat (now in Peddapalli district in Telangana). In 1962, 1967, and 1972, he served three more terms as a representative of the same group.

#OTD 21st June 1991
The day Late Shri P V Narasimha Rao was sworn in when India was in midst of political and economic stress.
And owing to his leadership, India was saved from situation which would have been similar to what's happening to SL or Pak today

In 1962, Rao became a minister in the Andhra Pradesh government and held various portfolios including law, education and health until 1971, when he took over as the Chief Minister. He remained the CM till 1973.
Rao entered national politics in 1977 after winning the Hanamkonda parliamentary seat in Andhra Pradesh. In 1980, when he was appointed to the Indira Gandhi administration as the external affairs minister, he was re-elected from the same constituency. Later, he worked for Indira's administration as the home minister.

The country was facing difficulties when Rao became prime minister in 1991, but the economic crisis that threatened the nation's macroeconomic stability was the biggest issue. Several economic reforms were promptly implemented by his government. And on July 24, 1991, when Manmohan Singh, the country's then-finance minister, delivered the budget, it laid out the country's economic reforms' road plan.
The Babri mosque in Ayodhya was destroyed on December 6, 1992, during Rao's turbulent administration. On July 27, 1992, a few months prior to that fatal day, he had stated in the Lok Sabha on the Ram Janmabhoomi-Babri Masjid dispute that "The Congress is for the construction of the temple without removing the mosque."
Its lowest result since the first Lok Sabha election conducted in 1951, the Congress was only able to win 140 of the 529 seats it had run for in 1996. With 161 seats, the BJP won the most seats of any party. In May 1996, Rao was elected to lead the Congress Parliamentary Party.
Kaun Banega crorepati 2022 start date, time, where & how to watch, new rules, prize money & more
यह भी पढ़ें