Parag Agrawal Biography: Everything You Need To Know About New CEO Of Twitter 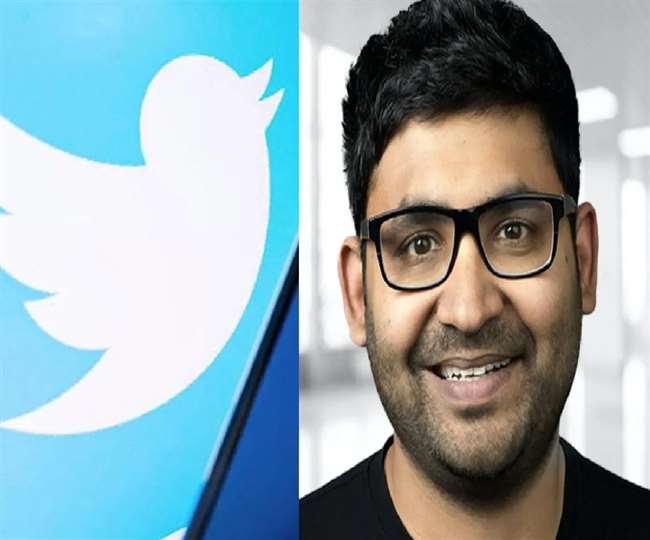 Deep gratitude for @jack and our entire team, and so much excitement for the future. Here’s the note I sent to the company. Thank you all for your trust and support 💙 https://t.co/eNatG1dqH6 pic.twitter.com/liJmTbpYs1

Parag Agarwal was born in the year 1976 in India. The name of Parag Agarwal's wife is Vinita Agarwal. Parag Aggarwal and Vinita Aggarwal also have a daughter, whose name is Anamika Aggarwal.

Parag Agarwal has completed his schooling from Atomic Energy Central School. After this he studied engineering from IIT Bombay. After this he did his doctorate from Stanford University. While studying at Stanford, Parag Agarwal also worked as an intern at Microsoft, Yahoo and AT&T Labs.

According to a website, Parag Agarwal's net worth is more than $ 1.52 million. It is likely to be more than Rs 11 crore. On the other hand, if we talk about Parag Agarwal's salary, then no information has been revealed about his salary yet.