Parag Agrawal to be Replaced by Elon Musk as an interim Twitter CEO after takeover, see details here 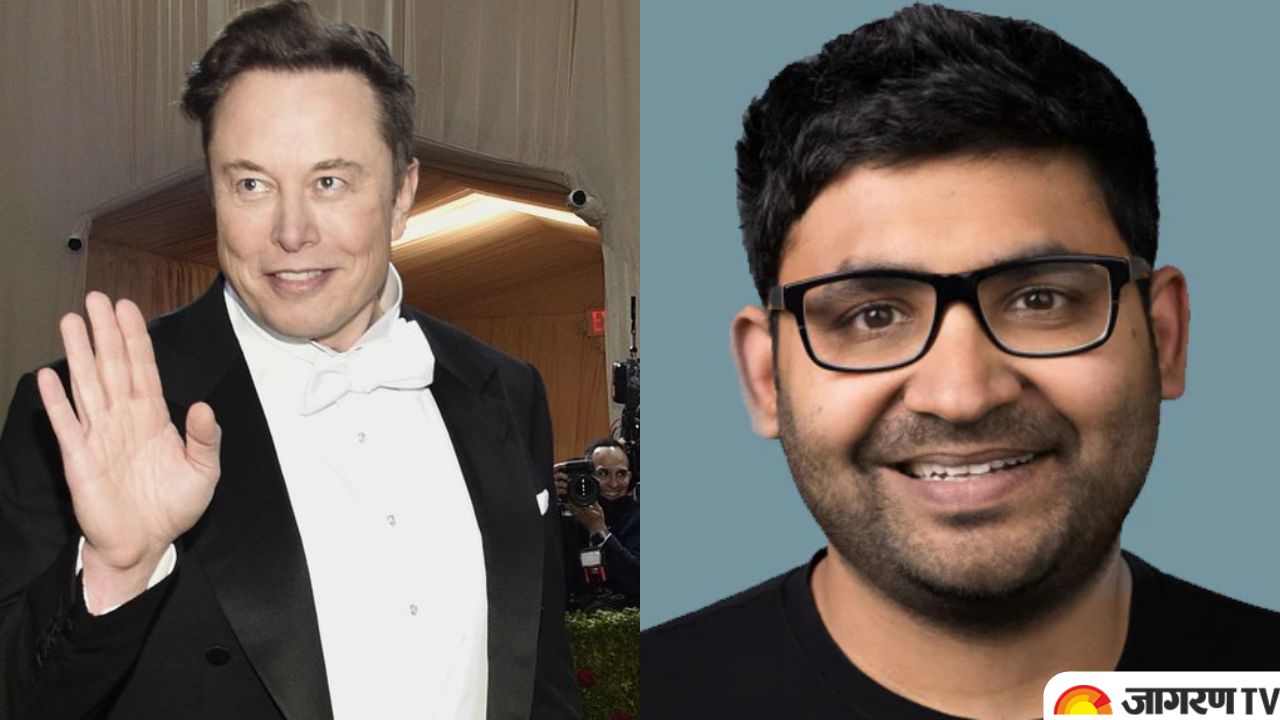 Elon Musk is expected to become Twitter's temporary CEO after closing his $44 billion takeover of the social-media giant, a person familiar with the matter said on Thursday, as the billionaire inches closer to securing funds for the deal.

Musk, the world's richest man, is also the CEO of Tesla Inc and heads two other ventures, The Boring Company and SpaceX.

Tesla shares dropped over 8% on Thursday, as investors fretted that Musk's involvement with Twitter could distract him from running the world's most valuable electric-car maker.

Twitter shares, on the other hand, extended gains and were up about 4% at $50.89, closer to the deal price of $54.20, as investors bet that the new funding made the completion of the deal more likely.

Parag Agrawal, who was named Twitter's CEO in November, is expected to remain in his role until the sale of the company to Musk is completed. CNBC first reported on Thursday that Musk plans to become CEO of Twitter on an interim basis.