Parakram Diwas 2023: These are the 21 martyred soldiers who will get the island named after them, know the reason why Andaman islands were chosen 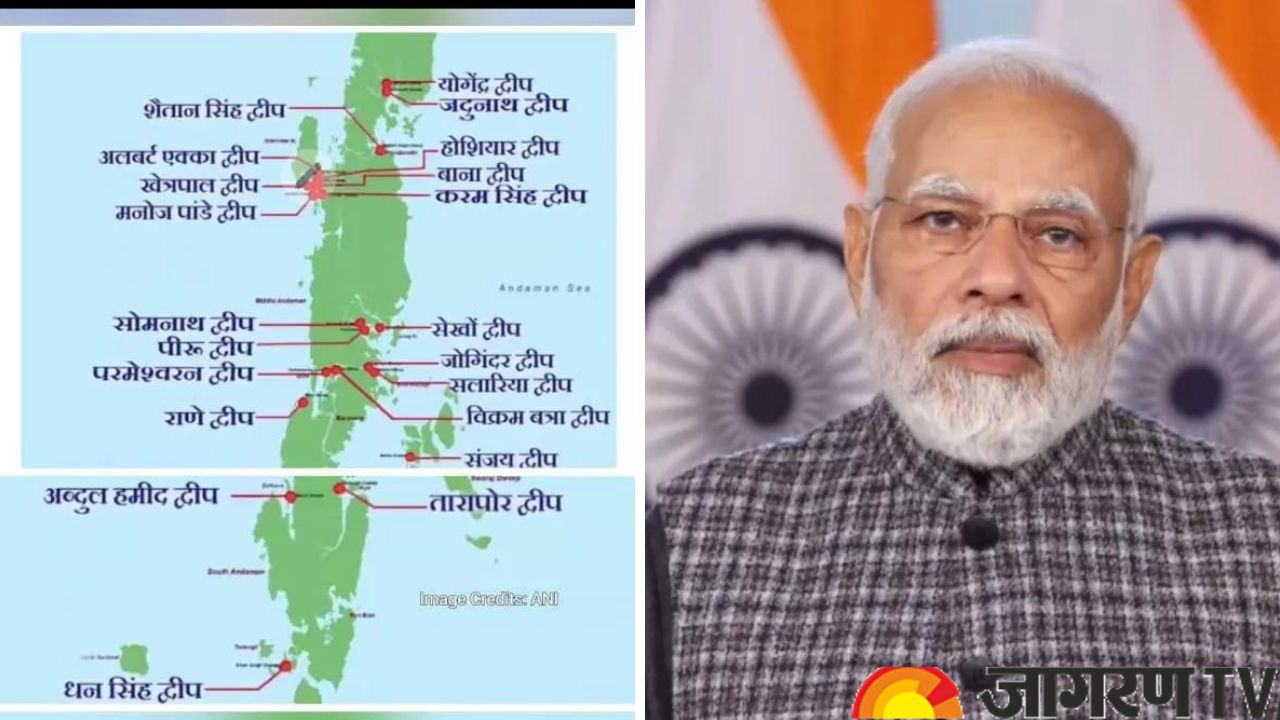 The 21 islands that make up the Union Territory of Andaman and Nicobar Islands will now be referred to as Param Vir Chakra recipients. PM Modi gave the Parakram Divas its official opening. PM Modi has given these islands of Andaman and Nicobar a new name; they were previously unidentified. The government had declared January 23 to be Parakram Diwas the year before to commemorate Netaji Subhas Chandra Bose's birth anniversary.

In addition, a replica of the Netaji Subhash Chandra Bose national memorial that will be constructed on the island will be unveiled by PM Modi, according to a release. PM Modi noted that today is Netaji Subhash Chandra Bose's birth anniversary during his speech on this occasion. This day of inspiration is known as Parakram Divas throughout the nation. On this day of bravery, I wish everyone in my country the utmost best.

Names of the 21 soldiers after whom the islands are named

In his speech, PM Modi explained the key justification for picking the islands. He said that the tricolour was raised for the first time in the country in the Andaman Islands. He said that Andaman itself hosted the formation of the first independent Indian government. On the Andaman Islands, Veer Savarkar and many more heroes gave their lives in service to their nation. He claimed that despite efforts to hide Netaji Subhash Chandra Bose's role in the independence movement, the entire nation is commemorating him now.