Parshuram Jayanti 2022: Time, Who is Lord Parshuram, Significance, Facts of this day 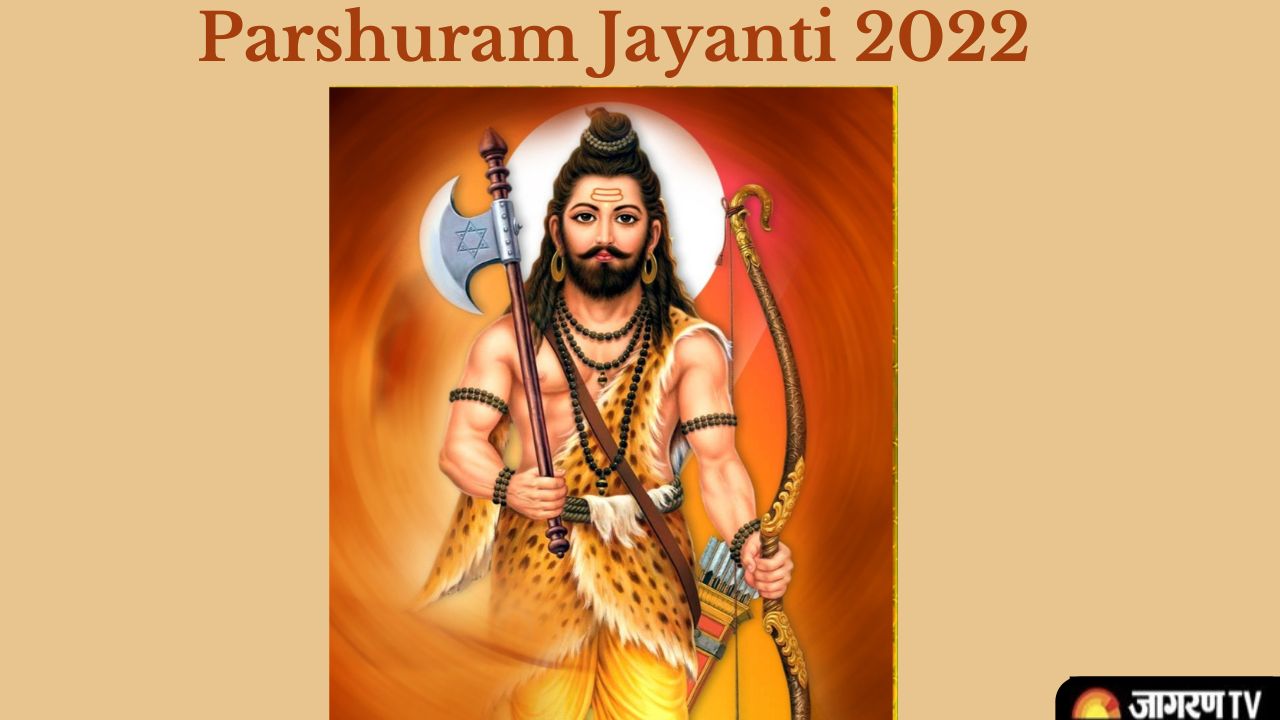 Parshuram Jayanti 2022: According to the Hindu calendar, the Tritiya of Vaishakh Shukla Paksha is celebrated along with Akshaya Tritiya, the birth anniversary of Lord Parshuram. According to the scriptures, Lord Parashuram was born on Tritiya Tithi of Vaishakh month in Pradosh period. Lord Parashurama is considered to be the sixth incarnation of Lord Vishnu. It is believed that Parashurama was born on earth to destroy the sins and iniquities being committed by the kings. Also, people have a strong believe that Lord Parashuram is Chiranjeevi who is still alive today.

How to worship on Lord Parshuram Jayanti?

On Tritiya Tithi, wake up at Brahma Muhurta and take bath after retiring from all work. After this, after wearing clean clothes, install a picture or an idol of Lord Parashuram by laying a cloth at a clean place in the temple or house. After this, offer water, sandalwood, gulal (red colour powder), flowers etc. After this, also offer Tulsi leaves to the Lord and sweets, fruits etc.as an offering. After worship, people should do an aarti by lighting a ghee lamp and incense sticks. Those who are fasting on this day have to remain without eating any grains for the whole day.

Who is Lord Parshuram?