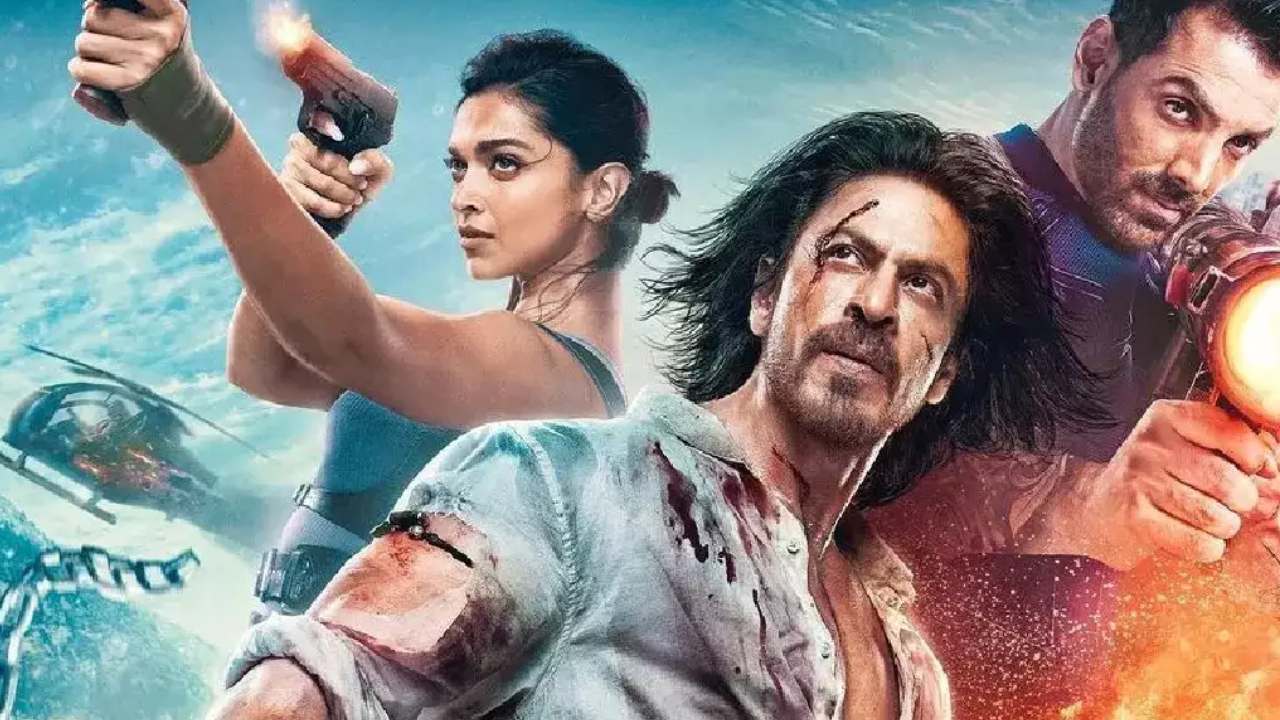 Pathaan advance booking details: After 4 long years away from the big screen, Shahrukh Khan is making a comeback, and the anticipation for it is beyond the expectation. Pathaan, which stars Shahrukh Khan and Deepika Padukone in the major roles, is scheduled to be released in India on January 25, 2023, and fans are eager about the advance ticket sales. But it appears that the movie has already started making noise overseas before India. The response to SRK's Pathaan in Germany has left the fans speechless. In Germany, pre-booking for Pathaan has been robust, with numerous shows. selling out weeks before the film's debut.

Earlier the reports of SRK’s Pathaan getting delayed or postponed surfaced online, leaving fans disappointed. But, as of now it has been reported that the film is going through some revisions as directed by CBFC. Thus the advance booking of Pathaan in India will open somewhere around Sankranthi as per the Indian box office.

Although advance booking for the movie has not yet been made available in the domestic market, a German theatre chain started the process last week, and as a result, several dates sold out more than a month in advance. In Canada, Pathaan appears to be sold out through early February 2023. As per a media outlet Pathaan songs are constantly hitting top spot in Canadian Youtube.

The eagerly anticipated film from Sidhharth Anand,  Pathan will be the first movie to mark Shahrukh's return after over 4 years both domestically and abroad. In the movie, SRK and Deepika Padukone will be shown romancing in front of some breathtakingly gorgeous backdrop from around the globe. Jan. 25, 2023, will mark the film's initial theatrical premiere.