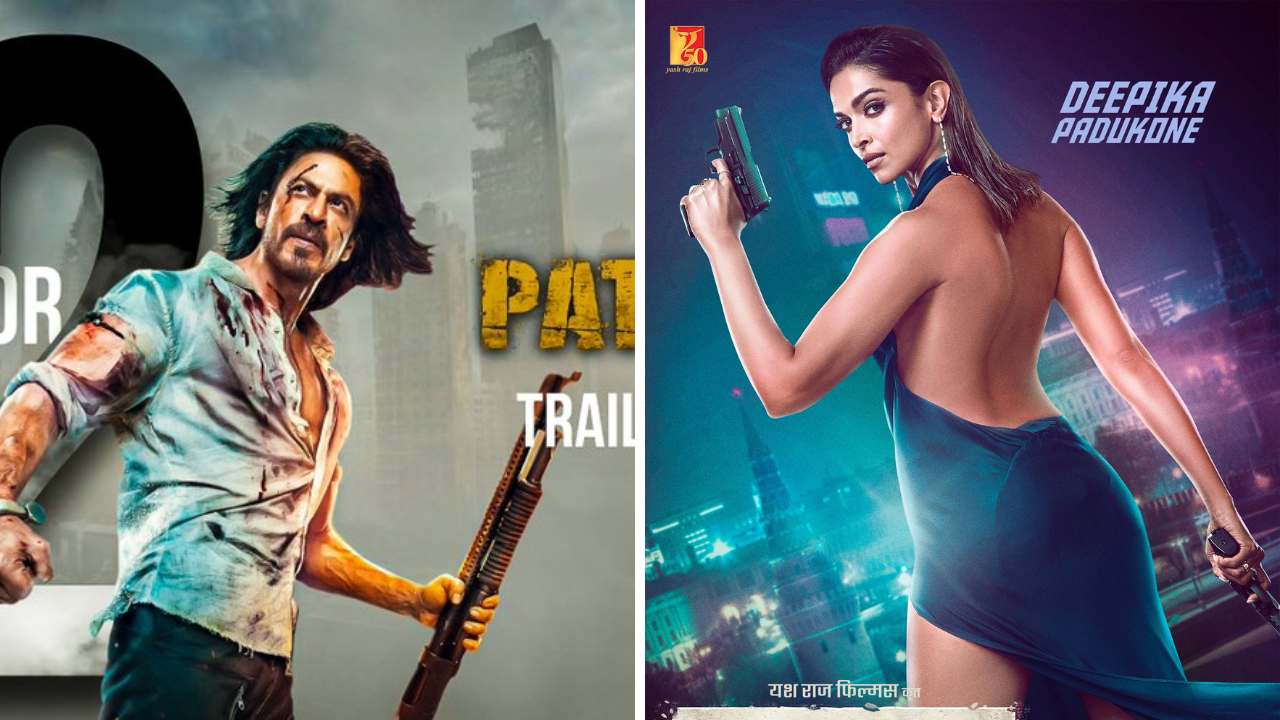 Pathaan OTT release date: Under the directive and guidelines of Delhi High Court, Shahrukh Khan’s Pathaan is set to undergo some alterations before having it’s OTT release. The Delhi High Court directed Yash Raj Films (YRF) Production to make a number of changes following the debut of Pathaan's trailer last week. It has even asked the YRF production house to send the new altered content to the CBFC (Central board of film certification) for the recertification process before taking a digital route.

As per the recent reports the Delhi court mandated that the production company add "subtitles, closed captioning, and audio description in Hindi" so that viewers who are deaf or who are blind can watch the film on OTT platforms. Additionally the twitter handle of Bar and Bench has asked the Pathaan’s makers to submit the final changes and information regarding the alteration by February 20.

It also ordered CBFC to rule it’s decision by March 10, 2023. However, as per Bar and Bench Justice Pratibha M Singh didn’t suggest any changes or directions regarding the Pathaan’s screening on January 25th, 2023. And thereby Siddharth Anand’s film is scheduled to take place on the slated schedule only.

Pathaan starring Shahrukh Khan and Deepika Padukone alongside John Abraham in the lead role is all set to debut on Amazon Prime video in April 2023. However no official confirmation regarding it’s streaming date has been made yet. According to estimates, Amazon Prime Video has already paid a staggering sum of Rs 100 crore for the OTT rights to Pathaan.

Amid all the speculations and rumors regarding SRK Pathaan’s delayed theatrical release, it has been reported that the film will be released globally on it’s scheduled date i.e January 25, 2023. The film just dropped it’s trailer days ago which received overwhelming response from the entire nation. The trailer glimpses John Abraham taking the antagonist role who is planning and plotting against India,whereas Srk and Deepika will be taking up the protagonist role as an Indian spy on the mission to save India from the attack.