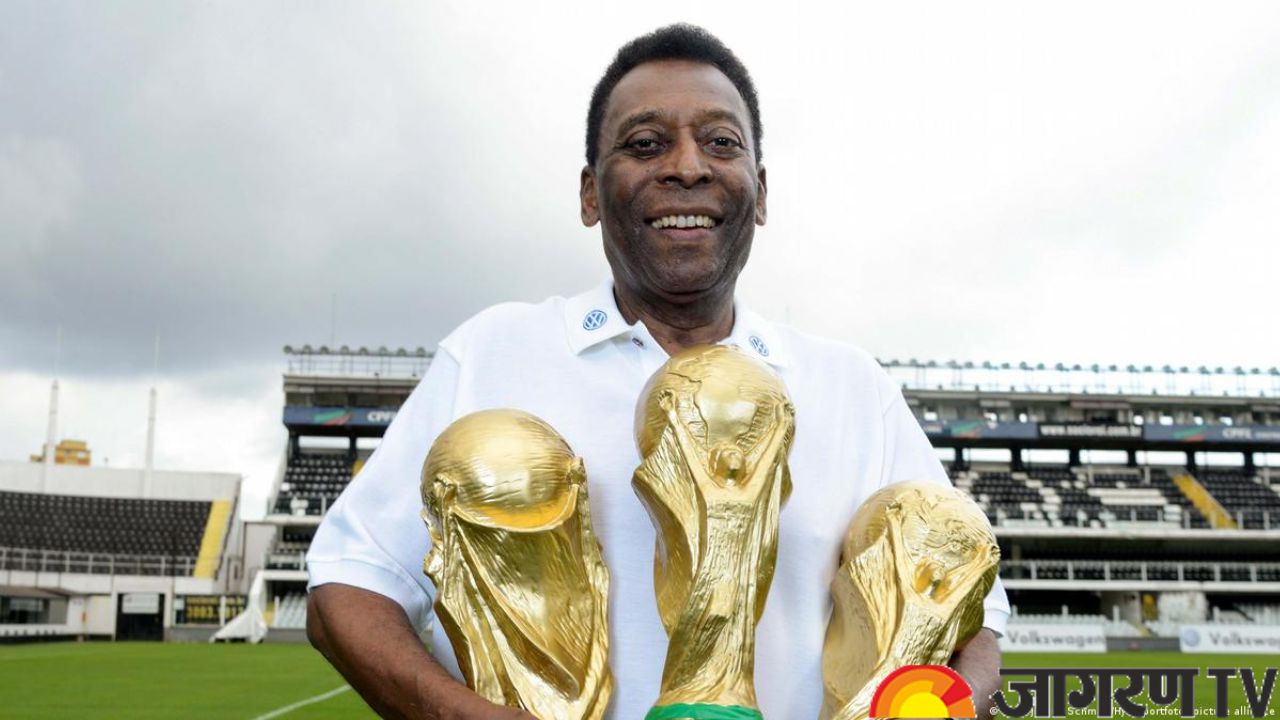 Legendary Brazilian footballer Edson Arantes do Nascimento "Pele" passed away on Thursday at the age of 82. He has been in the hospital for the past month after battling stomach cancer since 2021. Edson Arantes do Nascimento (Pelé) won the sport's most prestigious trophy, the FIFA World Cup, in 1958, 1962, and 1970, making him the only player to win the World Cup three times.

Pele's daughter Kelly Cristina Nascimento shared a photo on Instagram after her father's death informing about the news. In this photo, Pele's family says their final goodbyes. In this photo, Pele is lying in a hospital bed on an IV. Kelly captioned her photo, "We will always love you," thanking him for everything he has done for them so far. Pele was admitted to the Albert Einstein Hospital in Sao Paulo on 29 November last month for treatment of a respiratory infection and chemotherapy. In recent years, he had faced several health problems including his spine, hip, knee, and kidney.

The only player to lift the world cup thrice

Pele was the Brazilian world champion three times in 1958, 1962, and 1970. To this day, no one has won more World Cups than him. He has competed in a total of four World Championships, winning three of them. In the 1958 FIFA World Cup, he scored twice in the World Cup final against Sudan. Pele made a total of 1363 appearances in his professional career and scored 1281 goals. He scored 77 goals in 92 appearances for Brazil.