Peyush Bansal Biography: Everything about Co-Founder and CEO of Lenskart who is investor in Shark Tank India. 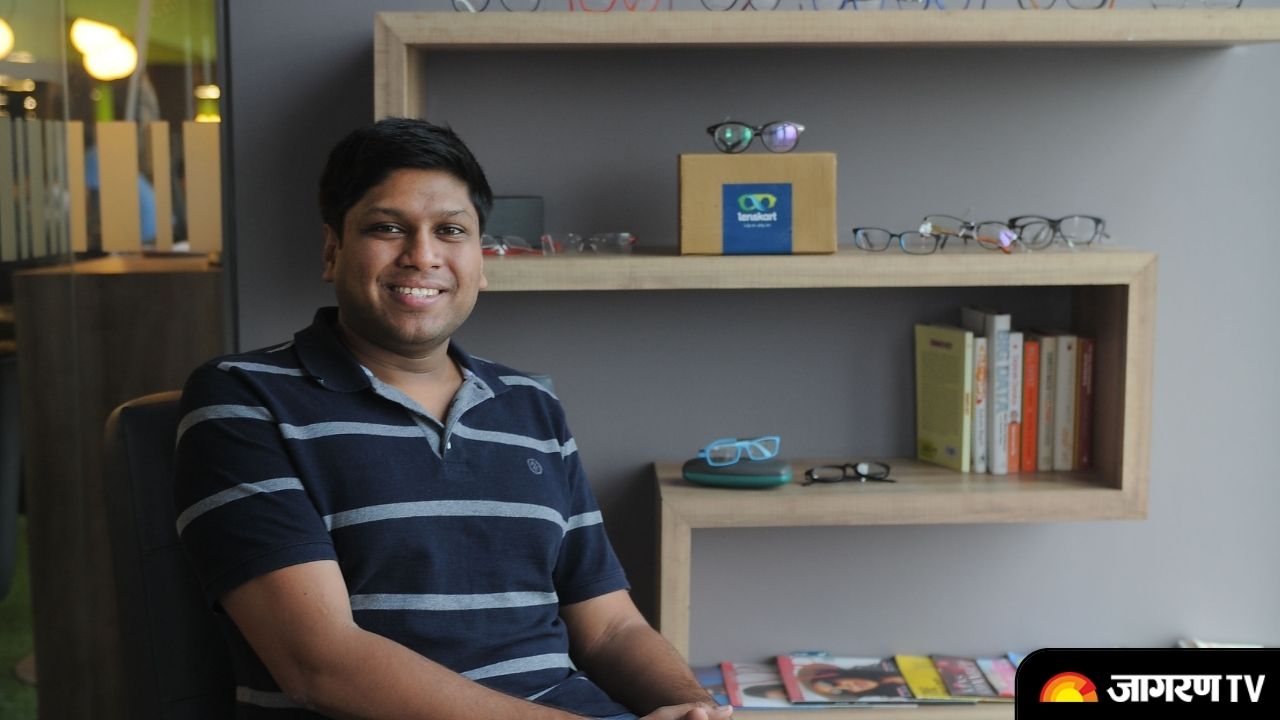 Peyush Bansal Biography: From quitting his job in America and abruptly coming to India and founding a leading eyewear brand, life of Peyush Bansal was a roller coaster ride. The Co-Founder and CEO of Lenskart is an IIM Bangalore degree holder and was working with tech giant Microsoft, but fate had different things for him and now he is one of the leading businessmen in India. Currently he has become a household face after becoming an investor aka Shark reality show Shark Tank India.

Who is Peyush Bansal?

Peyush Bansal hails from Capital City Delhi and belongs to a middle class family. He is a graduate from  McGill University and subsequently MPEFB Management Indian Institute of Management Bangalore. After doing his graduation, Piyush was roped in by one of the tech giants Microsoft and he worked as a Program Manager there from Jan-Dec 2007.

While he was all settled with his Job in the USA, one day he decided to quit and shift back to India. During the ‘Great Recession’ of 2007-09 which changed the  global economic structure, Peyush had a stable job, but turning it down gave a big shocker to his family and friends.

After coming back to India, between the year 2007 and 2009 started with many startups and also got a management diploma in entrepreneurship from IIM Bangalore. While his startup Search My Campus and others didn’t go well, the big breakthrough came with the 2010 startup Lenskart.

In 2010, Peyush Bansal along with Amit Chaudhary laid the foundation of Lenskart in Delhi NCR. The company started selling contact lenses online. Till the year 2011, the company also started its business in eyeglasses and sunglasses.

Lenskart’s success can be marked with the fact that it's now one of the reading brands in eyewear.

The company also got investment through Japanese multinational conglomerate SoftBank. Around $275 million were invested in the startup from its second ‘Vision Fund’. This was also Masayoshi Son-led group’s first investment in India from ‘Vision Fund- II’.

Today Lenskart the value of Lenskart is around $ 2.5 billion.

Peyush has his wise hands on Investments. He has also won the Red Herring Top 100 Asia Award in 2012. His investments totaled $ 700,000 in Feedo in August 2020. He made investments on dailyobjects.com.

Bansal’s net worth is estimated at $ 1.3 billion.

Peyush is one of the Investors aka Sharks on business reality show Shark Tank India, running on Sony Television.