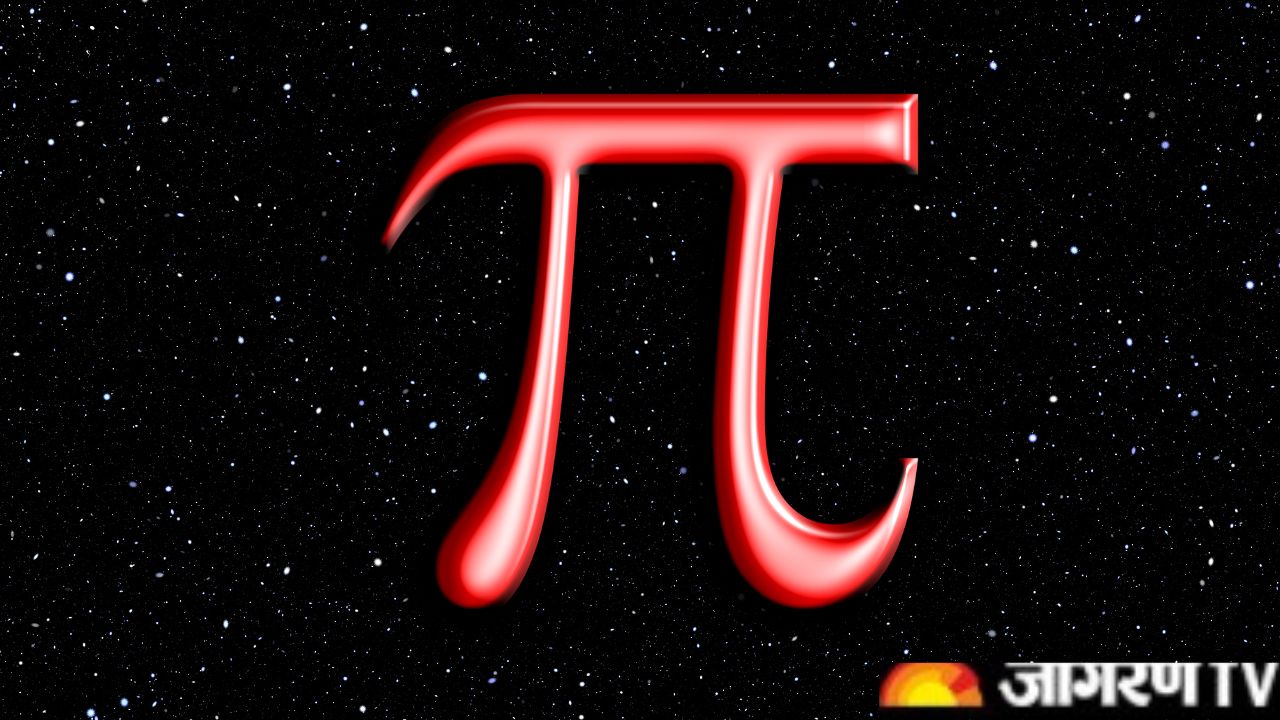 People in countries who write their date in date/month format celebrate Pi Approval or Pi Approval Day on 22 July or 22/7. Here, in the numerator 22/7 which represents pi, numerator 22 signifies the date (22nd day of the month) and numerator 7 indicates month (July).

Reportedly, Pie Acceptance Day and Pi Day are closely intertwined with each other and Pi Day is celebrated on 14 March every year all over the world. As we know that the value of pi is 3.14, Pi Day was established in 1988 by physicist Larry Shaw at the Exploratorium. The San Francisco Science Museum revealed that the date for Pi Day has been fixed as March 14, which is the number of Pi (3.14). The US House of Representatives also supported Pi Day in 2009. However, every year July 22 marks Pie Approval Day.

According to reports and mathematical experts, pi has been known for about 4000 years. It is also believed that mathematicians began using the Greek letter in the 1700s. Pi plays a significant role in the calculation of the circumference of a circle and even NASA uses it for calculating spacecraft trajectories. The value of Pi is 22/7 or 3.14, which makes the number constant and an irrational number.