PM Modi Birthday: Top Achievements by the government under the leadership of PM Modi 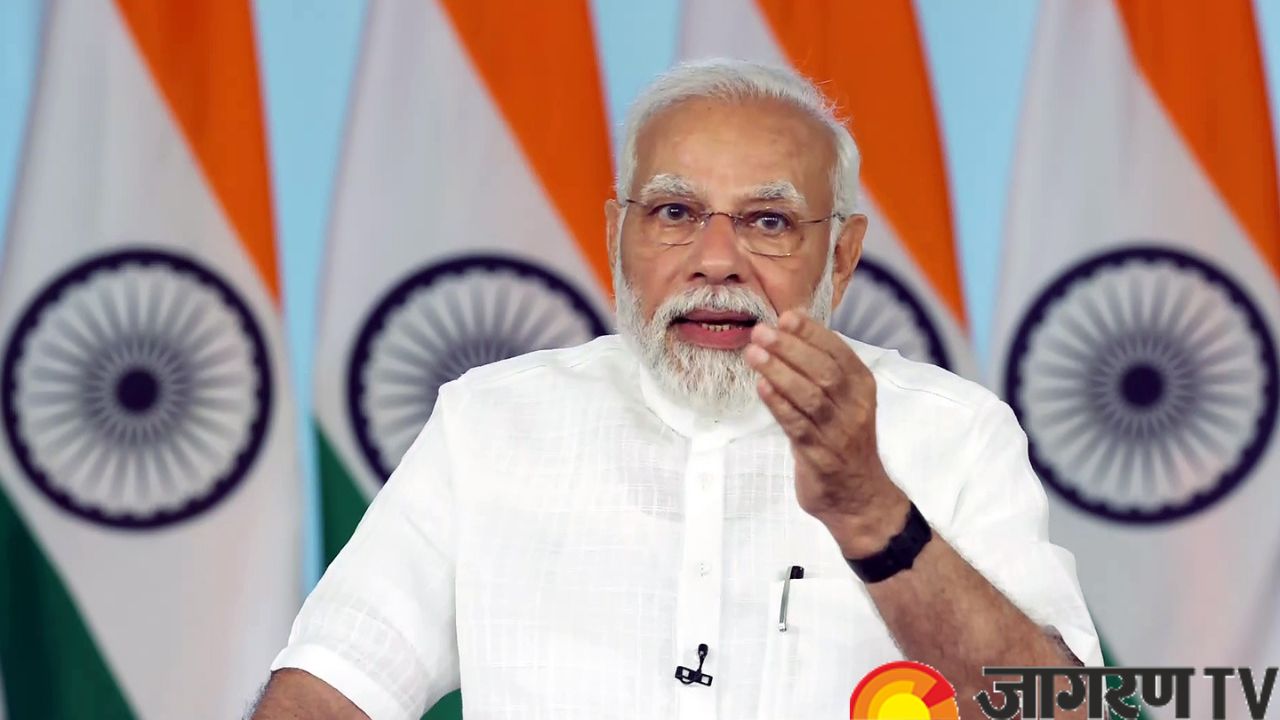 Prime Minister Narendra Modi is going to celebrate his 72nd birthday on 17th September 2022. PM Modi not only changed the politics and working style of governance and administration of the country, but also increased the country's value in the world with his diplomatic skills. Due to this, despite all the problems, not only the average Indian, but also the Indian people living in different countries are full of confidence and believe that whatever challenges are before the country, they will be overcome under the leadership of Narendra Modi.

He has been the Prime Minister for 8 years and during those 8 years India has progressed and achieved a lot of admiration and success in a lot of fields. Let’s take a look at some of those achievements and how India achieved it under the leadership of PM Modi.

The whole world was expressing concern to reduce global warming, but India took a big initiative and along with America and France on the global level, for these Steps have been taken towards innovation. A 'new chapter' began when Prime Minister Narendra Modi and French President Francois Hollande inaugurated the Interim Secretariat of the International Solar Alliance (ISA) in Gurugram on January 26, 2016.

Actually 'International Solar Alliance' is the result of an initiative taken by Prime Minister Narendra Modi and it was announced by India and France on 30 November 2015 in Paris. The goal of formation of ISA is to increase and promote the use of solar energy in solar resource rich countries. So far more than 36 countries of the world have joined this platform.

Since the time of Partition of 1947, our neighbor Pakistan has always fought in one-on-one wars. That is why he has been trying to destabilize Kashmir and sometimes other parts of India through terrorists. Since this war is not face-to-face, India could not answer it even if it wanted many times. But when the terrorist attack on Uri took place on September 18, 2016, during the first term of the Modi government, it was avenged. It was the political will of the Modi government that it ordered our soldiers to cross the border and conduct surgical strikes in Pakistan Occupied Kashmir.

Today the overall development of India is happening due to the policies of the Prime Minister. Despite the period of Corona epidemic, today the whole world is getting attracted to investment in India, as a result of which today India has the highest foreign investment ever. Today India is moving from local to global. The world is recognizing the quality of Indian products.

The central government led by PM Modi started about one hundred and fifty poor welfare schemes for rural and urban areas for the needs of the poor people. Which directly benefited the poor people living in rural areas and urban areas. Prime Minister Narendra Modi had announced Jan Dhan Yojana on 28 August 2014 to connect the people of the country with banking. Accounts of 31.31 crore people were opened under this scheme. Banks in the country had done the work of opening the accounts of the deprived people by setting up camps and connecting them with banking facilities. The Modi government had started the Ujjwala scheme for the purpose of enabling the poor of the country to cook food on the gas stove. According to government figures, 3 crore families were given free gas cylinders.