PMWI 2022: Krafton will host BGMI LAN Event, Winner to be invited in PMWI 2022 After Party Showdown 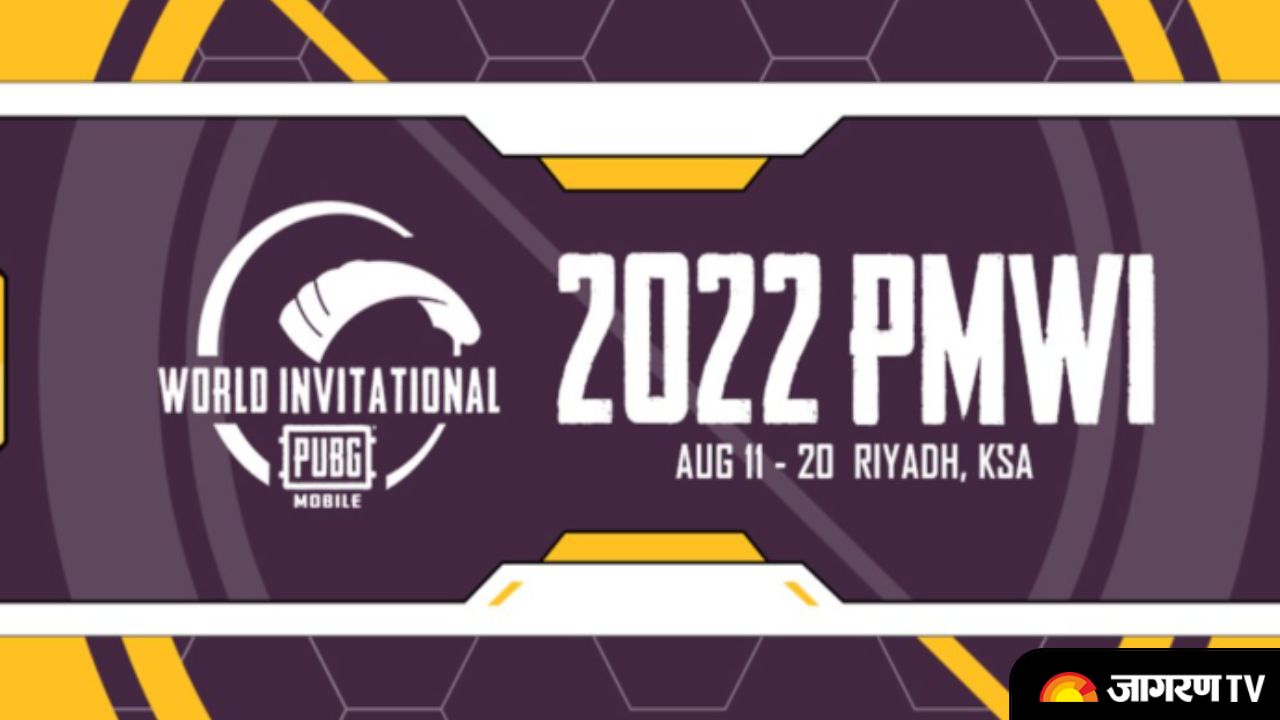 Krafton, the developer and publisher of Battlegrounds Mobile India, is planning to host the BGMI LAN Event later this month. The event's winning team will be invited to the PMWI 2022 After Party Showdown, which will take place from August 18th to August 20th, 2022. Continue reading to learn more about the upcoming Battlegrounds Mobile India event.

According to Gemwire, the upcoming Battlegrounds Mobile India LAN tournament will take place on July 21st-24th, 2022. Only invited teams from the BGIS 2022 and BMPS Season 1 will compete in the tournament. The event will feature a league stage and a finals format, with a total of 24 teams participating.

PMWI 2022 (PUBG Mobile World Invitational), the largest mid-year esports tournament for PUBG Mobile, will take place this summer. The tournament, which will take place in Riyadh, Saudi Arabia from August 11 to August 20, has a massive prize pool of $3 million. The competition is divided into two weeks: the Main Event (Week 1) and the Afterparty Showdown (Week 2). (Week 2).

⚔️18 teams, 3 maps, WHO will make its road to glory and claim the Champion? WHO will be the best team?🏆

The Afterparty Showdown will take place in the second week of August, from the 18th to the 20th. As 12 teams compete, a new structure will be implemented. The top five teams from Week 1, six teams from the chosen region, and one special invite will round out the list of 12 teams. This week's prize money will be USD 1 million.