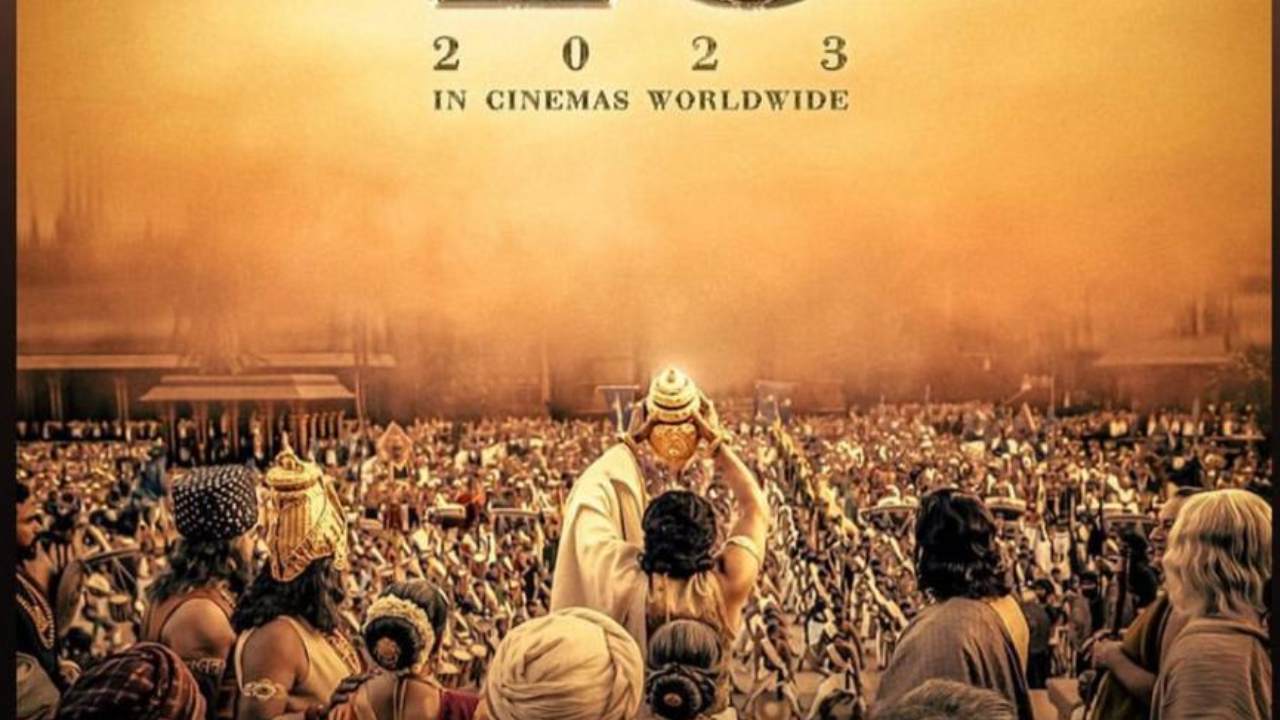 Ponniyin Selvan 2 release date: Following the enormous success of Mani ratnam’s dream project Ponniyin Selvan I now the second part of the period epic is all set to make it’s worldwide presence very soon in 2023. PSII is one of the highly awaited pan India biggies for the upcoming year. Kalki Krishnamurthy's 1955 Tamil novel of the same name served as the basis for the historical play.

The PS-2 release date was announced on social media by Madras Talkies, one of the film's production companies. Which captioned it as "Let's get those swords in the air as we await the 28th of April 2023!"

Ponniyin Selvan's main character: In the movie's closing scene, Jayam Ravi is thought to have passed away, and his older brother Aditya Karikalan, played by Vikram, tries to take vengeance on his former lover Nandini, played by Aishwarya Rai Bachchan. The first trailer for PS-2, however, shows a seriously hurt Vanthiyathevan played by Karthi and Ponniyin Selvan hiding among regular citizens.

The literary work Ponniyin Selvan was initially released in the Tamil weekly journal Kalki between 1950 and 1954. It is based on genuine events and individuals from history that occurred during the Chola era. The story takes place in the tenth century, at the height of Chola dominance. Significant people include Rajaraja Cholan, the legendary king, and Vallavaraiyan Vandiyadevan, the commander of the Chola Army.
Government Exams Calendar 2023-24: Complete list of UPSC, Teaching Exams Exam Date, SSC, Banking, IBPS, UGC NET Exam, CUET Exam and more
यह भी पढ़ें