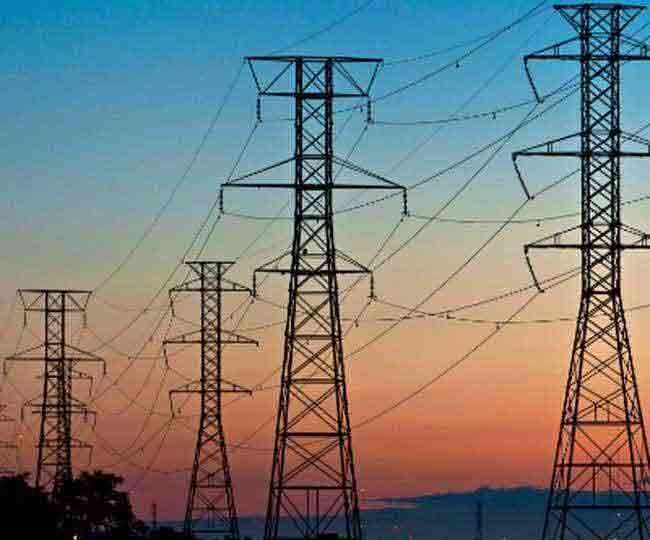 Government of Gujarat has decided to purchase 1800 MW of power from Tata Mundra Plant in Kutch at the rate of Rs 4.5/unit, after being forced to buy spot electricity worth Rs. 150 crore daily. The Energy Minister of the state Kanu Desai assured that there will be not shortage of power in the state ahead of Diwali.

The cost to be paid by the state government to the subsidiary of Tata Power’s Mundra, Coastal Gujarat Power Ltd. is said to be higher than the one mentioned in the power purchase agreement. However, the move will help the government reduce the burden of of buying 4000-5000 MW of electricity from the power exchanges daily.

“There were two choices. Either keep the plant closed and continue buying power at Rs 15-17 per unit from the power exchanges, or buy it at a fixed cost of Rs 4.5 per unit. The state government has given consent to this purchase,” said a government official. Mundra Plant used imported coal as fuel and stopped supplying electricity to the Gujarat government after the price of imported coal rose.Also, the official told that the consent has been given for a temporary period of four weeks.

The Energy Ministry told the Indian Express,“The government has sorted out the power situation. In a couple of days, we will make public our plans. I assure that there will be no shortage of power in Gujarat in the run up to Diwali.”


Energy Expert KK Bajaj said,“At present, GUVNL is paying Rs 150 crore daily for purchasing electricity from power exchanges. With this move, the burden of the state government will drop by Rs 65 crore per day.” He also recommended the government to make similar agreements with Adani Power and Essar Power.