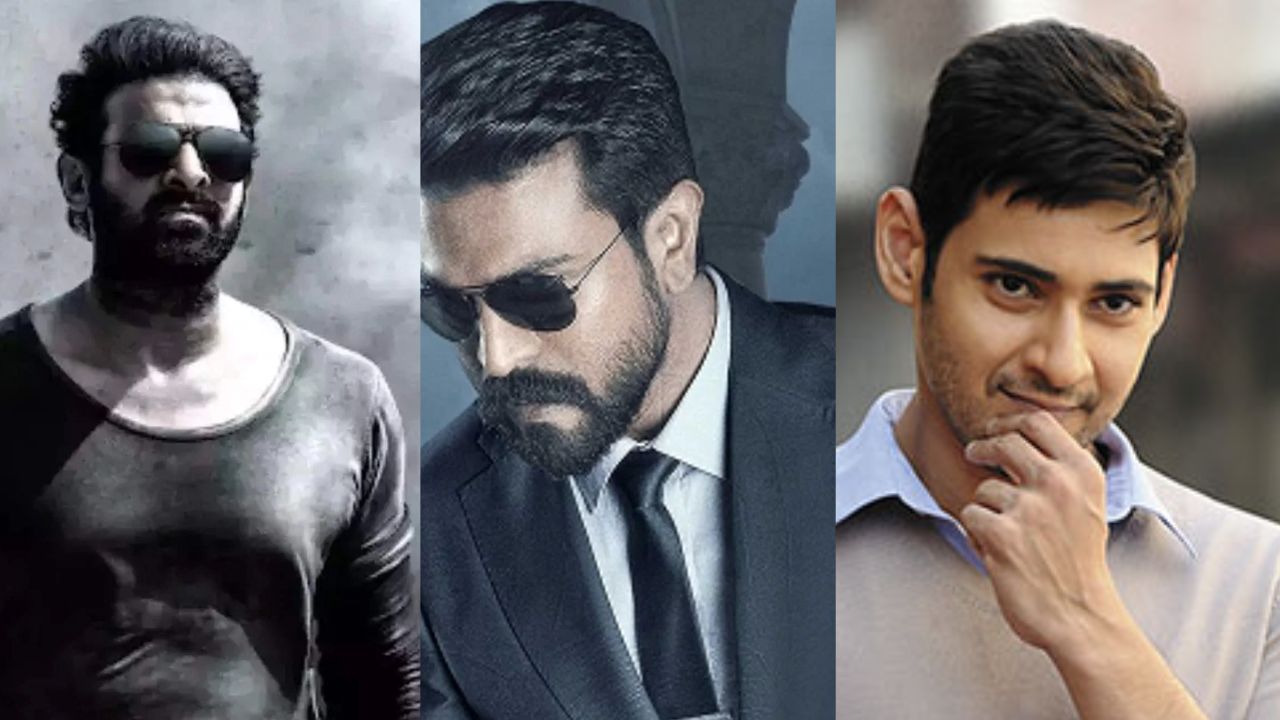 The South Indian cinema industry is currently at the pinnacle of its glory and is being praised both domestically and internationally for its captivating plots, stunning backdrop, and adherence to Indian culture throughout the majority of its productions. With stars like Allu Arjun, Prabhas, Jr. Ntr, yash, Ramcharan, and others, movies like RR, Bahubali, KGF chapter 2, and others attracted a global audience, leaving Bollywood behind. This has led to a new approach of drawing large crowds to the movies. But what if all of these celebrities decide to relase their films while clashing with each other's date? Not only the fans will be left divided but it will also impact the gross box office collection on a large scale.

Let us tell you that South Indian superstars such as Prabhas, Jr Ntr, Ram charan and Mahesh Babu are all eyeying on march 30th 2023 release. Wondering why? Well, the date holds a special significance and practically thinking it would be a great way to give films ample time to set among the audience. Ram Navami falls on March 30th, therefore the movie will enjoy a longer weekend. Additionally, there are 2 extra holidays the following week on April 5 for Babu Jagjivan Jayanti and April 7 for Good Friday.

According to reports, Ram Charan's RC15, Jr. NTR's 30, Prabhas Salaar, Mahesh Babu's SSMB28, and Jr. NTR's 30 are all considering March 30th for their theatrical releases, although none of them have yet made their official announcements. The film will benefit from a long weekend on March 30th, making it a good release date, but due to the stars' massive fan bases, the box office numbers may suffer if more than one film clashes on the same day. While Jr. Ntr film has still not started it’s production schedule, Prabhas already has three to four  films in his kitty. Apart from Salaar he has Adipurush, Project K and Spirit.