Prabhas wedding: 'Baahubali' fame to tie the knot soon? Know who is the lucky girl. 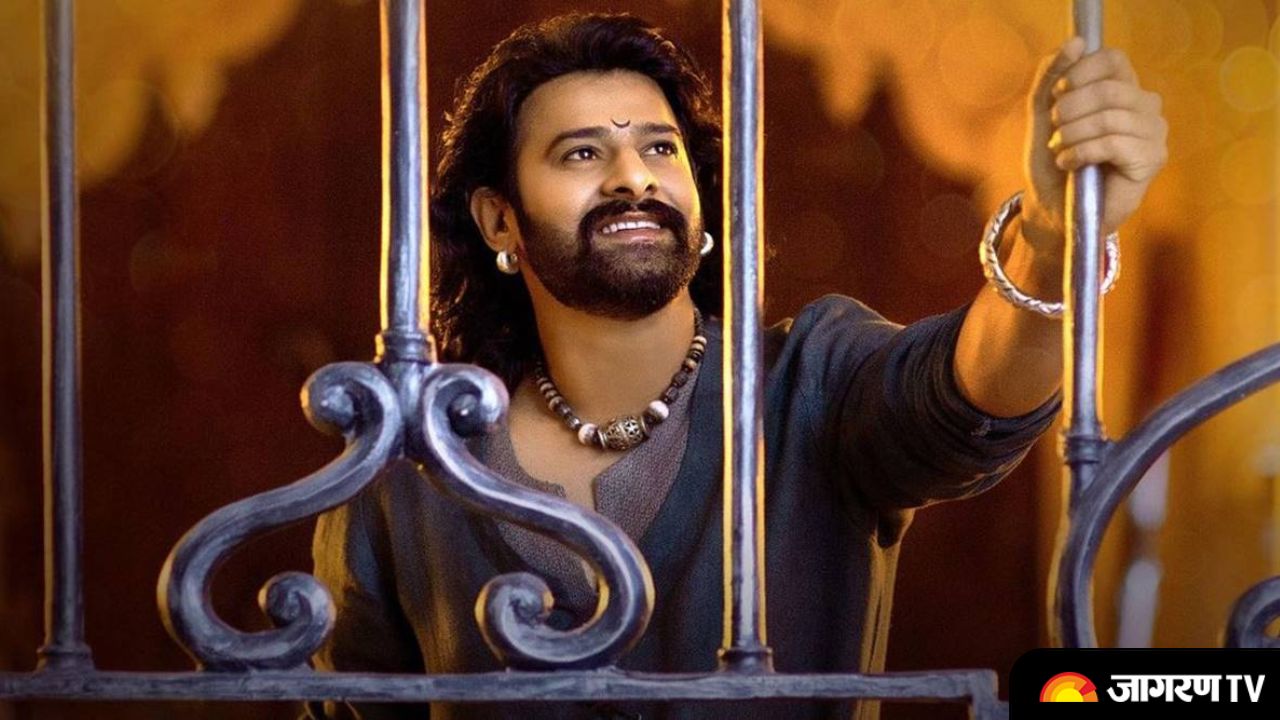 The film Baahubali Prabhas has become a pan-India celebrity. All the girls are crazy behind the Most Eligible Bachelor of the South Cinema. According to reports, Prabhas' family members want the Rebel star to tie the knot this year. Following in the footsteps of Nayantara, this South Indian superstar is all set to get his hands dipped in the yellow colour of wedding.

Prabhas to Get Married

According to media reports The family is making every effort to bind the 42-year-old Telugu cinema star in marriage. His uncle, actor Krishnam Raju, is expected to break the news soon. According to a Mirchi 9 report, Prabhas' uncle, Rebel star Krishna Naam Raju, recently stated that Prabhas will marry this year. He stated that a girl had been selected for Prabhas. the Big news and name will be revealed soon by the family.

Let us tell you that Prabhas' marriage has been in the talks for quite some time. Previously, everyone in the industry was talking about Prabhas and Anushka Shetty's romance. The audience enjoyed  their chemistry in Baahubali 2. Despite the fact that they never put a stamp on their relationship, they always referred to themselves as best friends. Anushka Shetty, on the other hand, has not yet married.

Prabhas in  'Saalar' and 'Adi Purush'

Prabhas was recently asked about his love life at a promotional event for the film 'Radheshyam.' 'My predictions about love and romance have always been wrong,' said the actor. This is one of the reasons I have not yet married. On the professional front, Prabhas is currently filming Salar and Adi Purush. Following the failures of his previous films, Saaho and Radhe Shyam, he is now poised to reclaim his box office dominance.