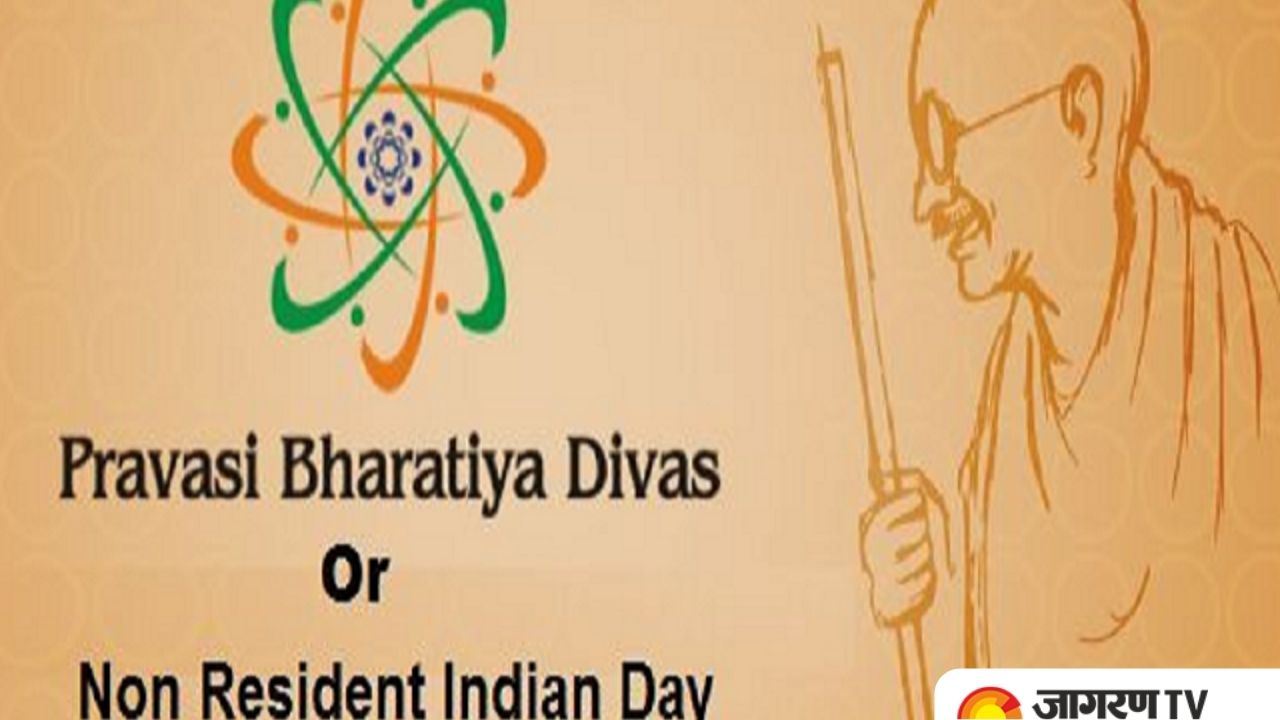 Why Pravasi Bharatiya Divas is celebrated on January 09?

Pravasi Bharatiya Divas is celebrated on January 09 because the father of the nation,  Mahatma Gandhi returned to India from South Africa on January 09, 1915. Mahatma Gandhi is considered the greatest migrant because he led India's freedom struggle and also brought changes in society for the proper upliftment of our citizens and country.

Which Pravasi Bhartiya Divas is celebrated in 2022?

India will celebrate the 17th Pravasi Bhartiya Divas in 2022.

Since 2003, PBD conventions are being held every year. Its format has been revised since 2015 to celebrate the PBD once every two years and to hold theme-based PBD Conferences during the intervening period with participation from overseas diaspora experts, policymakers, and stakeholders. PBD is celebrated to mark the contribution of the Overseas Indian community to the development of India.

On 9 January 1915, Mahatma Gandhi came back to India from South Africa and got the title of the greatest ‘Pravasi’. Gandhi led India's Freedom Struggle and made India free from British colonization. He brought a drastic change in the lives of Indians through his ideals of peace and non-violence also, created an example that if a person's dreams and desires are clear, he or she can achieve anything.

As a Non-Resident Indian or Pravasi, he is presented as a symbol of a change and development that could bring into India.

According to the Indian Government NRI has global exposure in terms of business and development strategies around the world. If some opportunity is provided to them they will contribute to the developmental process by infusing their ideas and experiences on their motherland i.e. India.

To conclude, Pravasi Bharatiya Divas or NRI Day is celebrated to link up the Indian Diaspora to commemorate the achievements of individuals of Indian origin in various fields. This event persuades them to bring their knowledge and expertise to their motherland, and contribute to its growth.