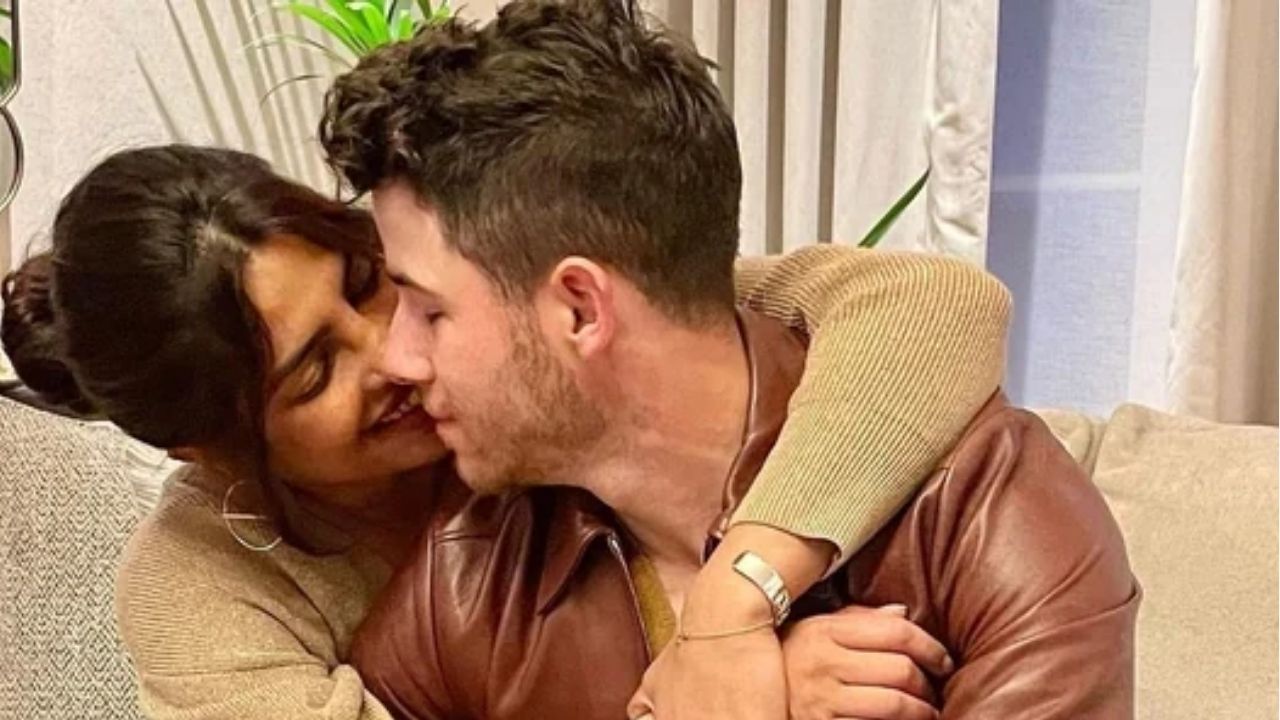 Priyanka Chopra and Nick Jonas crushed the rumour of their split in their own style, after posting a warm and romantic photo on Instagram wishing each other a happy Thanksgiving. The photo came amid rumours and speculation that the couple had broken up after Priyanka removed the Jonas surname from her name on social media. But, despite all of this, the couple made a powerful comeback and proved the world that their love is just becoming stronger with each passing day. Thanksgiving is a widely observed occasion, and many celebrities resorted to social media to offer glimpses of their festivities.

Ever since the rumors of their separation broke on internet, fans were highly disappointed and were eagerly waiting to get more information when actress mother Madhu Chopra rubbished all the rumors. However, neither Nick nor Priyanka uttered a single word on the ongoing matter but, seems like their recent post is the answer to allt hose questions. Priyanka recently dropped a romantic picture with Nick Jonas where she can be seen leaning on him while wrapping her hands around him. She captioned the post by writing, “So much to be grateful for. Friends, family.. I love you @nickjonas ❤️✨ happy thanksgiving to everyone celebrating 🥳.

Well, Priyanka’s post came just after Nick posted the same picture while stating the fact about how grateful he is for having pecee in her life. The couple looks absolute adorable and fans said ‘This si what public needs’. The American singer captioned the post by saying “Happy thanksgiving everyone! Grateful for you priyankachopra ❤️