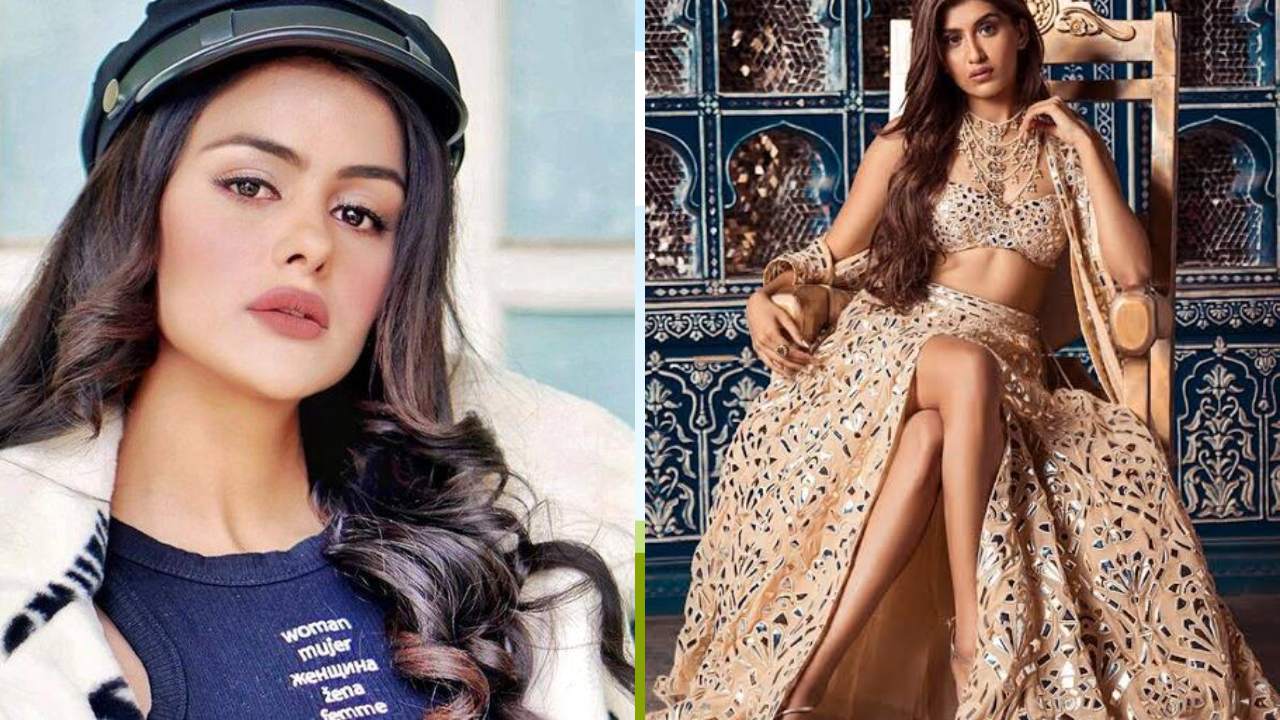 Bigg Boss 16: Ekta Kapoor is yet again on a hunt to find a new face for her upcoming film and for that she will soon be visiting the Bigg Boss house. Ekta Kapoor, the queen of television daily soap felt Bigg Boss's house to be the perfect casting location for the lead actor in her supernatural series Naagin's sixth season. And as a result prior to the announcement of the winner she locked Tejasswi Prakash’s name in the lead part of Naagin and thereby before wearing the crown of Bigg boss 15, Tejasswi already became the color’s new face. This time too Ekta Kapoor is gearing up for her next project. She then indicated on Instagram that she would visit the "Bigg Boss 16" house to find the cast for her forthcoming movie and that she would be casting a new face for it.

Taking to her Instagram Ekta dropped a clip of Teja as Naagin and captioned it by writing “Lots of love for this nagina 😁! Found her in a big boss house n in the throes of corona n high fever n cough forced @colors n Manisha that I wanted to cast her ! Hopefully going to big boss for a exciting film announcement let’s see who we find there this time” Ever since Ekta Kapoor dropped hint about the new face, Twitter has turned into a debatable ground on who will be the next face is it Priyanka Choudhry, Ankit Gupta or Nimrit kaur Ahluwalia.

The Instagram and Twitter handle has been flooded supporting their favorite Bigg Boss 16 member whom they eagerly wants to see taking up the new project but one thing we are sure is Priyanka dominating the list, there are many comments suggesting the name of Priyanka Choudhry some even want to see Priyanka-Ankit taking up the role together. A comment read “Plzz cast Priyanka chahar choudhary.” , “priyankachaharchoudhary is the main character of BB16. She is a heroine material. You will find out yourself once you meet her.” another said “Priyankit would make a great team”, few were also in support of Choti Sarrdaarni Nimrit Kaur Ahluwalia and think that the actress is the perfect fit for Ekta’s upcoming film.
Government Exams Calendar 2023-24: Complete list of UPSC, Teaching Exams Exam Date, SSC, Banking, IBPS, UGC NET Exam, CUET Exam and more
यह भी पढ़ें