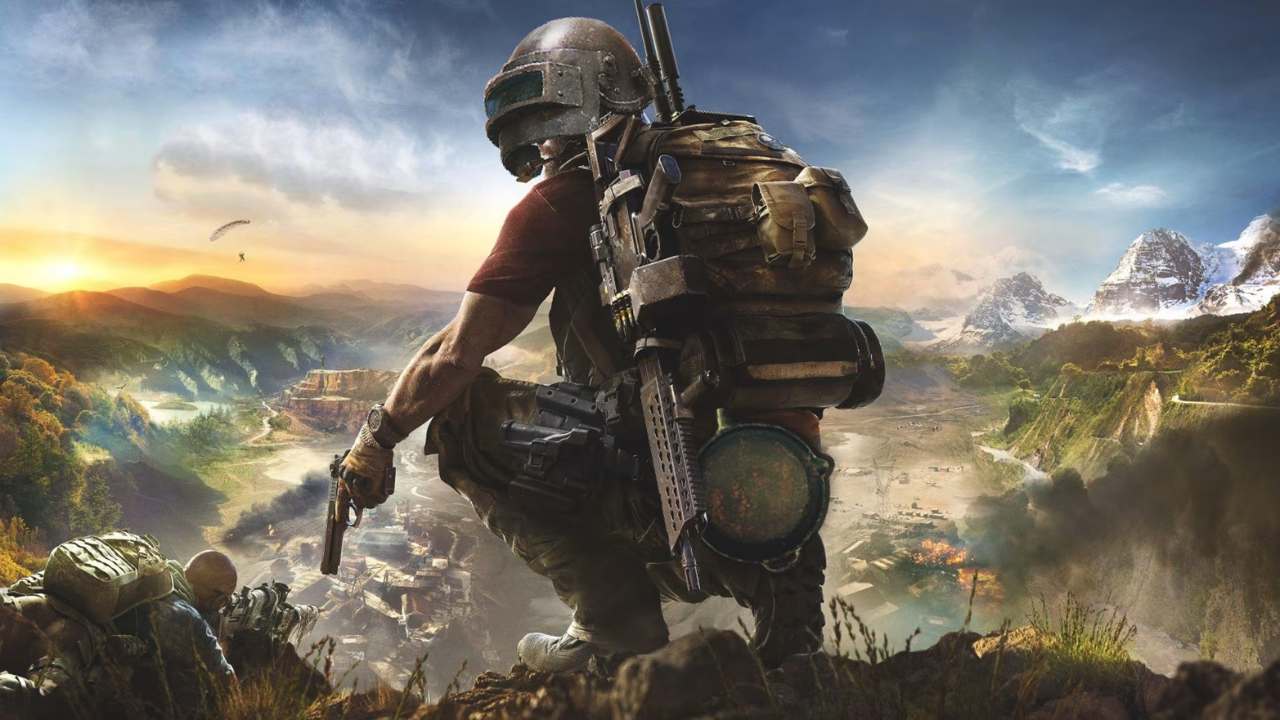 PUBG Mobile 2.4 update:  Here is some good news for all the PUBG lovers out there. The upcoming update of PUBG mobile touted to be PUBG Mobile 2.4 update will include some of the most intriguing features, in addition to upper edge graphics and intense dynamics, Krafton has confirmed. The 2.4 version has been evaluated and will soon be made public to users worldwide.It has some pretty awesome new tricks, new levels, maps and new features that let players resurrect themselves.

Players of PUBG should be aware that the forthcoming update may vary depending on different locations and time zones as it is scheduled to launch on January 6 at 4:00 PM.

This is a wholesome new feature coming on PUBG Mobile 2.4 update a collaboration with Bruce Lee. Brue Lee will be featured as a skin in the game. The matches in the themed mode will feature a lot of martial arts arenas.

Players can rejoin a game after being eliminated owing to this intriguing feature. Players who were killed in the game will be given a chance to avenge their death and challenge the killer to a game of vengeance.

Users are advised to use a reliable internet connection or Wi-Fi network when installing the PUBG Mobile 2.4 update to prevent any issues during the installation.