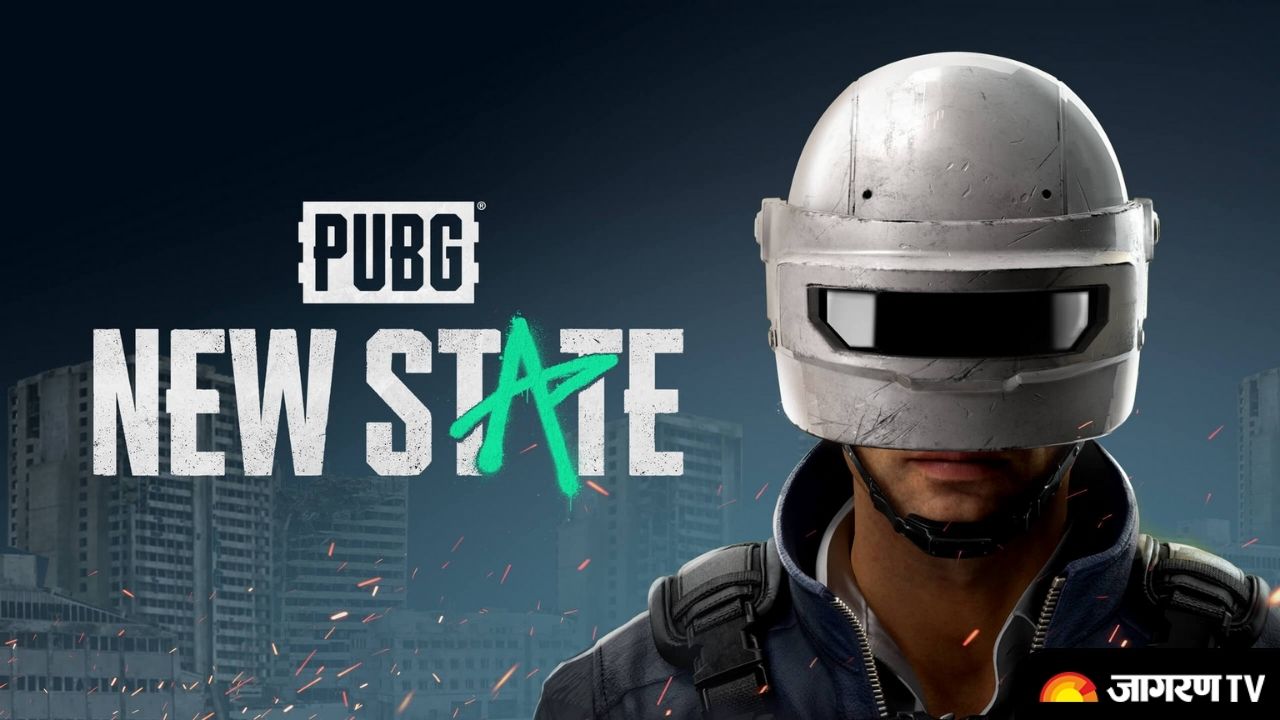 Sharing the big news about the milestone, Krafton posted on the official Instagram account and wrote, “Happy 40m Your endless support is highly appreciated!⁣.”


Let us tell you that India is slowly building a strong E-Sports gaming scenario. With the coming of PUBG New State, the domination of the Indian gaming arena will get stronger.


How to Pre-Register for PUBG New State?

Step 4: You will pre-register for the game.

With this, the game will also auto-download in your smartphones as soon as it gets released. It should be noted that this is only the pre-Registration. Krafton will soon launch the release date of the game.

Keep in mind that this is only a pre-registration and the game will be available to download after its release date is announced.

Let us tell you that Krafton has already released the beta version of PUBG: NEW State. Users can download the beta version from the game’s official website. The size of the Beta version is only 606 MB and users have to clear their unnecessary items from their phone before downloading the same. Although in Beta testing the game does not have all the features.