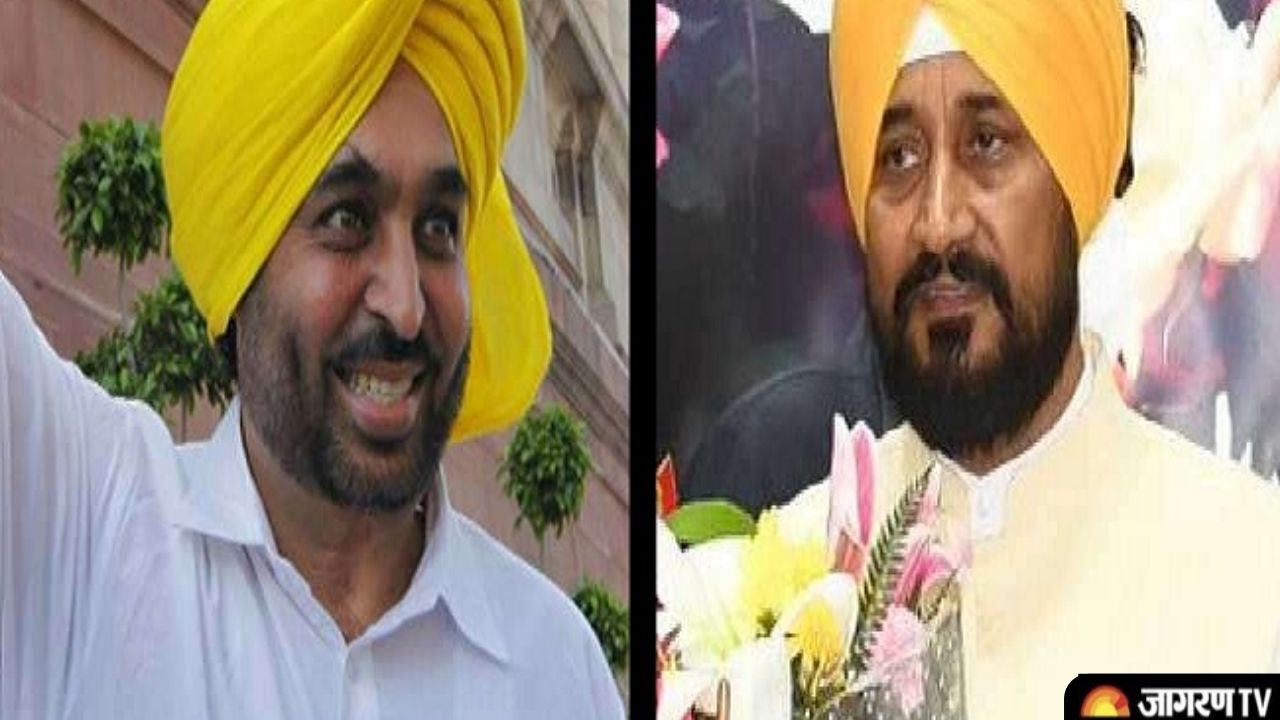 Punjab is voting today for the 117 assembly seats today from 8 AM. The polling will end at 6 PM. According to the data by the election commission, there are over 2.14 crore voters in Punjab which will decide the fate of 1,304 candidates, including 93 women. Currently, the state is run by the Congress party, but it will be a muti-cornered contest. Apart from Congress, the key parties that are contesting in today's assembly election also include Aam Aadmi Party (AAP), Shiromani Akali Dal (SAD), Bahujan Samaj Party (BSP), Bharatiya Janata Party (BJP), Punjab Lok Congress, and the Sanyukt Samaj Morcha.