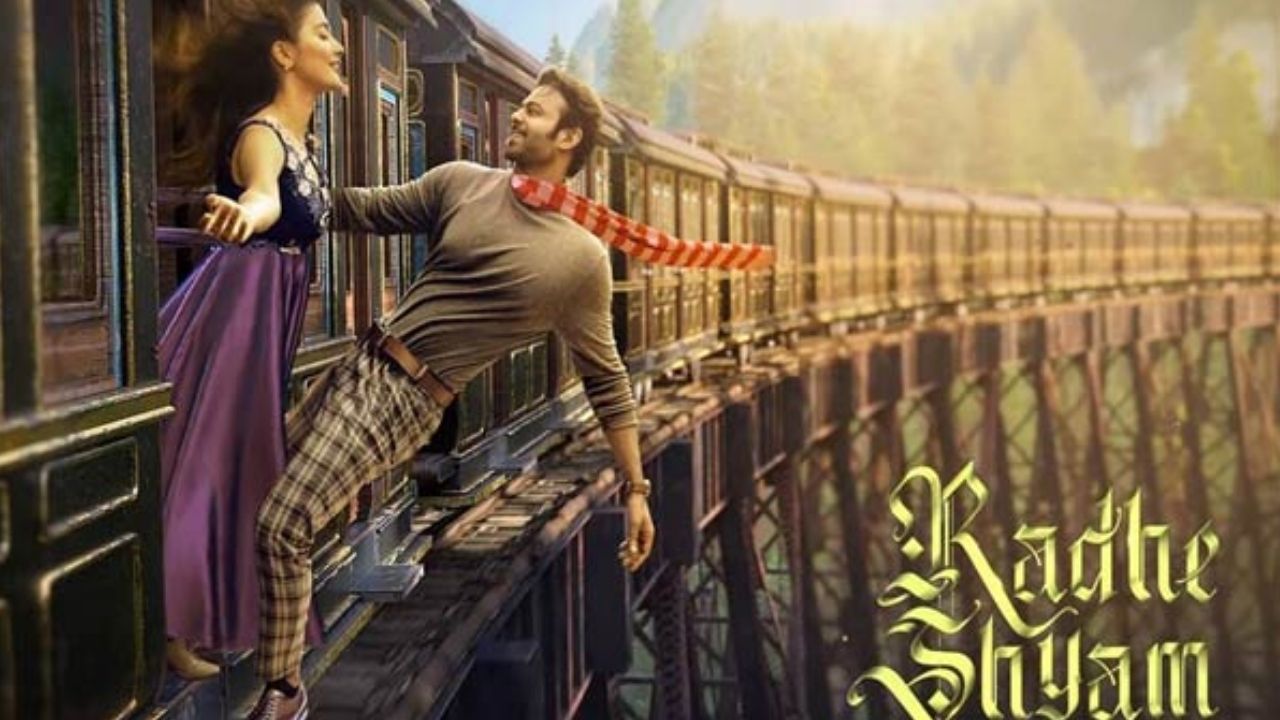 Radhe Shyam Review: Featuring  Prabhas and Pooja Hegde in the lead roles, the film Radhe Shyam released today. The film is being liked by the fans and the film critics. Radhe Shyam has been one of the much awaited films and it is getting great response on the day 1 of the release.

The narrative of the film Radhe Shyam is set in the backdrop of the Europe of 1970’s.Prabhas plays the role of a well known palm reader. The conflict is that  he excels at the art of predicting the future for others, however he fails to do so for himself. He misinterprets his own fate, due to which he lands into a situation of ‘war between love and destiny’.

The film is a collaborative production of UV Creations, Gopi Krishna Movies, and T-Series. Apart from the lead actors Prabhs and Pooja Hegde, the film will also feature Bhagyashree, Krishnam Raju, Sachin Khedekar, and Priyadarshi in pivotal roles. ‘Radhe Shyam’ has been shot in Telugu as well as Hindi and released on a pan India level. The film is written and directed by Radha Krishna Kumar.

The film Radhe Shyam is getting love from audiences as well as film critics. The ace filmmakers like SS Rajamouli also enjoyed the film. Check the top tweets here:

It's not a movie, it's poetry🎶

Just fall in love with the visuals 🤩 With
a stellar performance from Prabhas 🥰@hegdepooja looked and acted perfectly!#Prabhas and Pooja pair superb 😍

#RadheShyam is a pure and honest love drama. Visuals and music are top notch. #Prabhas and @hegdepooja’s chemistry is treat to watch.Prabhas took a daring step by doing the a proper love drama and he delivers. #PoojaHegde looks gorgeous on screen and performed beautifully.👍