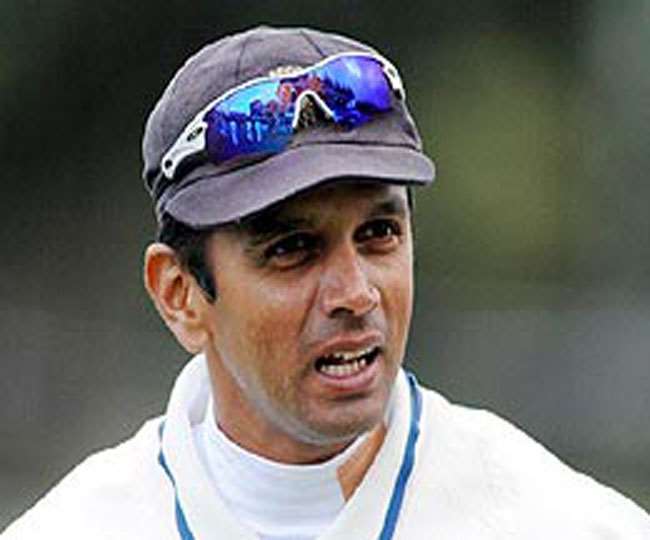 Considering the recent reports, Indian cricketer Rahul Dravid is likely to be appointed as Team India’s Head Coach after replacing Ravi Shastri. So, in this article further, we will know more about one of the most experiential players of the Indian Cricket team.

As mentioned above, Rahul Sharad Dravid is one of the most experienced players of the Indian cricket team, who has been a regular member since 1996. Rahul Dravid was appointed as the captain of the Indian cricket team in October 2005 and resigned from his position in September 2007. After representing India for 16 years, Rahul Dravid retired from all formats of international and national cricket in March 2012.

Rahul Dravid’s net worth is estimated to be approximately Rs. 172 crores.

Rahul Dravid is in line to be the new head coach of the Indian Cricket team.

Known as the wall because of his ability to bat for a long time, Rahul Dravid has created many records in the world of cricket. Rahul Dravid is a very calm person and is popularly known as the "Wall", Dravid is known for his long stay on the pitch.

Dravid was honored as one of the five Wisden Cricketers in the year 2000. Rahul Dravid was also awarded the ICC Player of the Year and Test Player of the Year awards at the 2004 inaugural awards ceremony. Rahul is the first and only batsman to score a century against a nation playing all 10 Tests. Dravid currently holds the record for most catches in Test cricket with more than 182 catches.