Rajya Sabha Bypolls 2021: Rajya Sabha by-elections voting for on 6 seats for 5 states including Bengal to be held on 4th October 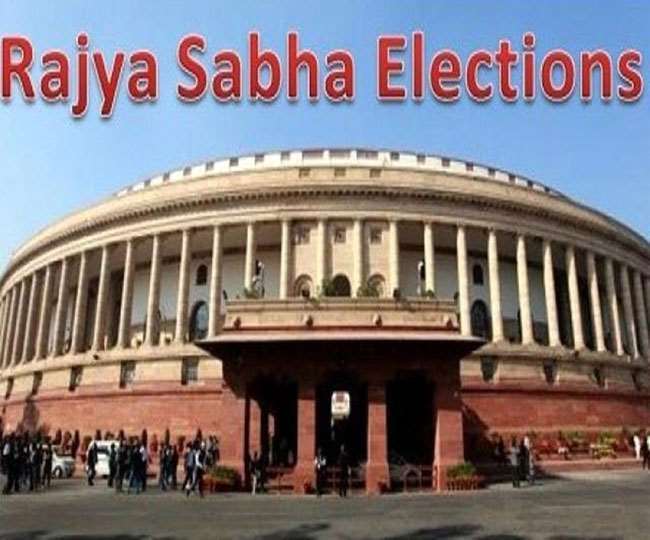 Bypolls for an Assembly Council seat in Bihar to be held on October 4 pic.twitter.com/wj2AU0l7yv

Voting will also be held for a Rajya Sabha seat in Puducherry on 4th October:

The Election Commission has announced by-elections to 6 Rajya Sabha seats in 5 states including West Bengal and Tamil Nadu. These five states include two seats in Tamil Nadu and one seat each in West Bengal, Assam, Maharashtra, and Madhya Pradesh. Polling for these seats is to be held on 4th October. The results for these will also be announced the same evening.

Election Commission of India to hold Rajya Sabha polls for a seat in Puducherry on October 4 pic.twitter.com/j3ogr4etZ9

Lok Sabha and assembly by-elections are also going to be held in 16 states:

Apart from 6 seats of Rajya Sabha, by-elections are also to be held for Lok Sabha and Vidhan Sabha in 16 states of the country. The Election Commission had asked the state governments for their feedback in writing on the timing and manner of elections so that arrangements can be made considering the Covid-19 pandemic.

The Election Commission had announced the date of by-election to Bhawanipur assembly seat on 4th September, and the election will be held on 30th September. By-elections will also be held in Samserganj and Jahangirpur and Pipli (Odisha) in West Bengal on the same date, while the vote counting will be done on 3rd October.