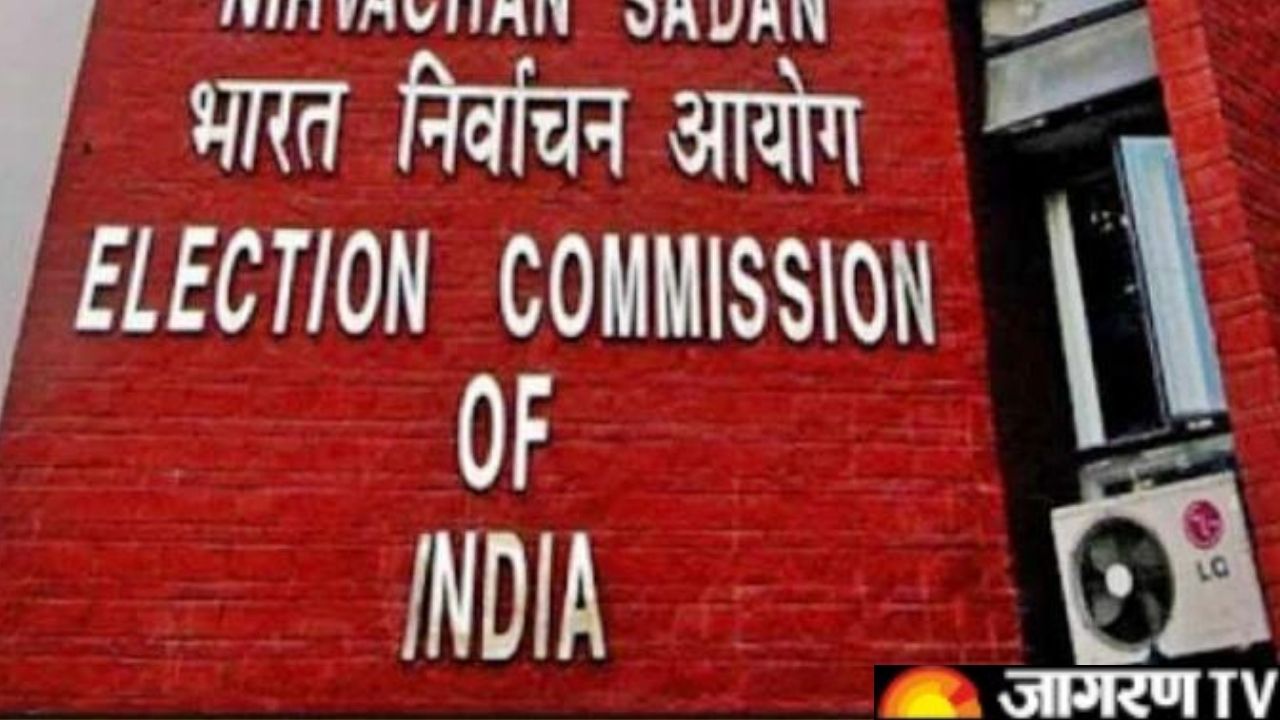 Elections to 57 Rajya Sabha seats in fifteen states will be held on June 10. The Election Commission made this announcement on Thursday. The term of the members representing these seats is expiring between the months of June and August. Union minister Mukhtar Abbas Naqvi, Congress leaders Ambika Soni, Jairam Ramesh and Kapil Sibal and Bahujan Samaj Party's (BSP) Satish Chandra Mishra are among the members whose term is expiring.

From where how many seats will be vacant

The elections were necessitated as 57 members from 15 states are retiring between June and August. Seats from Karnataka and Maharashtra vacated by Bharatiya Janata Party (BJP) leader Nirmala Sitharaman and Congress leader P Chidambaram will also go to the polls.

Notification to be issued on May 24

The notification for voting will be issued on May 24 and polling will be held on June 10. As per the current practice, the counting of votes will take place an hour after the end of polling. Most of the newly elected members are expected to vote in a presidential election to be held sometime in July.

The full schedule of the elections are as follows:

The counting of votes will take place on the same day.

"Adequate measures for close monitoring of the election process by appointing observers shall be taken to ensure free and fair elections," the EC added.

The poll body also said that all COVID-19 norms would be followed during the entire polling process.

Also Read: Sri Lanka crisis: Former Prime Minister Ranil Wickramasinghe will take oath as the new Prime Minister of Sri Lanka, who is Ranil Wickremesinghe?
Malaika Arora & Arjun Kapoor to get married by the end of the year?; deets inside
यह भी पढ़ें