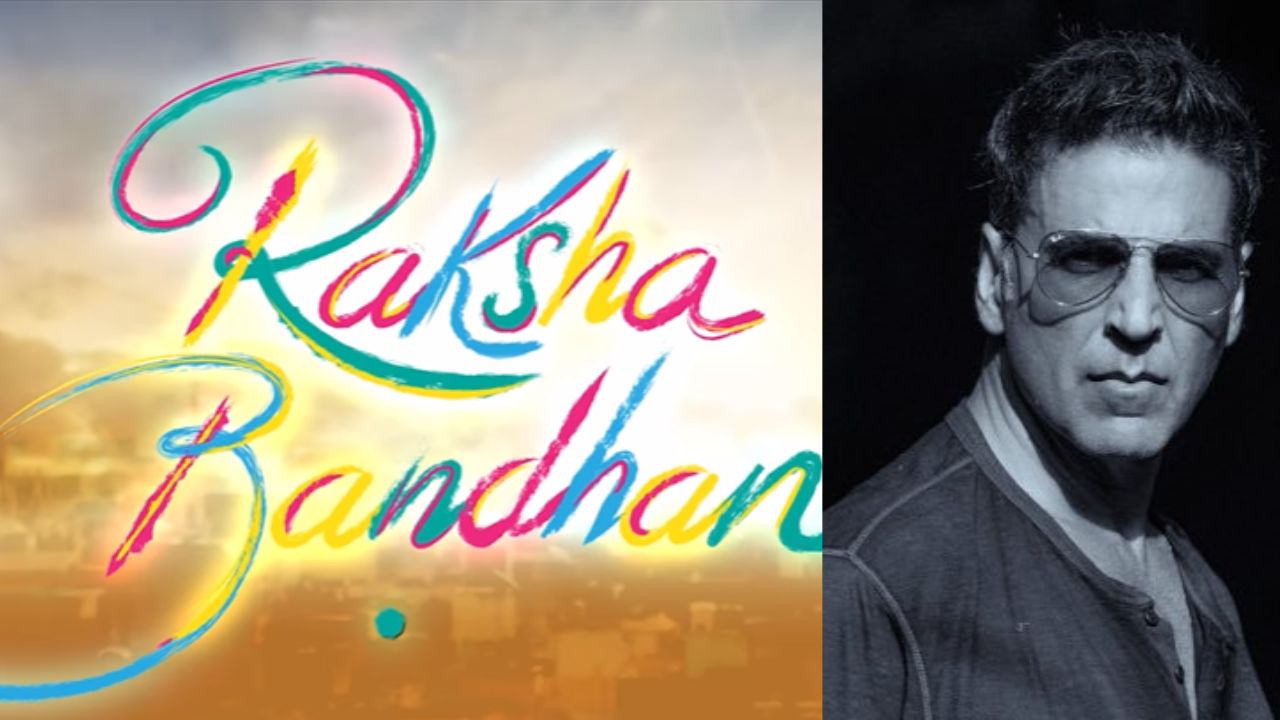 Raksha Bandhan release date: There's a reason why Akshay Kumar is regarded as the film machine: he has an outstanding talent for starting and finishing projects in the shortest amount of time, in contrast to numerous Bollywood stars who take years to complete a single project. With this, his upcoming film Raksha Bandhan has begun to make headlines, and the film's producers have today confirmed the film's release date. Despite the fact that Akshay Kumar's Prthiviraj was a box office disaster, Khiladi Kumar remained the most popular actor of 2022, surpassing SRK, Salman, and others.

Akshay is used to with 3,4 projects a year. 2022 saw Bachchan Pandey and Samrat prithviraj his next upcomings are Anand L. Rai’s Raksha Bandhan and mega project Ram Setu.  'Raksha Bandhan'  is due to hit theatres on August 11. Akshay announced the news on Instagram. In addition to the motion teaser, the superstar also wrote “Bringing you all a story of the purest form of bond that will remind you of yours! A#RakshaBandhanAreleasing in cinemas on 11th August, 2022."The teaser also glimpsed the title track of the film.

But, the bad news is that once again we will see a major clash between two Bollywood biggies. 2022 so far has seen many clashes on the box office, majority saw the rise of one and downfall of the other. Raksha Bandhan will compete with the highly anticipated Laal Singh Chaddha, starring Aamir Khan and Kareena Kapoor which is releasing on the same date. Aamir will play the title character in the film which is the Hindi remake of Forrest Gump starring Tom Hanks.

Raksha Bnadhan is a comical drama also starring Bhumi Pednekar, as the name suggests the film’s focus will be on the relationship of a brother and sister. This will be the second time Akshay will be reuniting with former co-star Bhumi Pednekar after Toilet: Ek prem Katha. With Raksha Bandhan on August 11, Independence Day on August 15, Parsi New year, Janmashtami etc the weekend is loaded with Holidays thus boosts the chance of a film surviving at the box office.