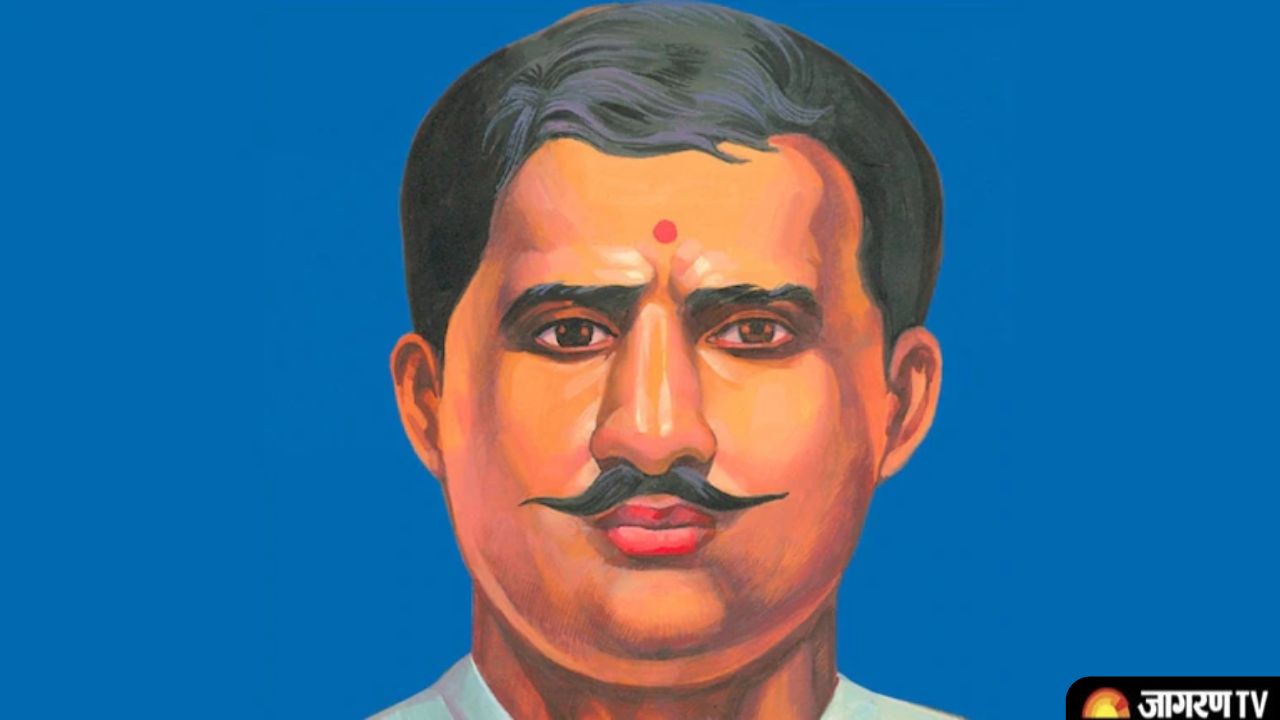 Sacrificing for the nation involves dedicating one's life for the service of our motherland, for it is together that we will grow stronger and taller.#CongressKeVichaar#RamPrasadBismil pic.twitter.com/KG4tFEDdPL


What was the role Ram Prasad Bismil in Indian Freedom Struggle?

On December 19, 1927 Ram Prasad Bismil, Ashfaq Ulla Khan and Roshan Singh were hanged by the British for their rebellion and revolt to help India get Independence.

On August 9, 1925, several revolutionaries including Chandrashekhar Azad, Bismil, Ashfaq Ulla Khan, Rajendra Lahiri and Roshan Singh looted a train which was carrying the treasury of the British empire. They looted the train between Kakori and Alamnagar near Lucknow.

Born in 1897, Bismil was a poet-turned-revolutionary. Kakori Conspiracy is still considered one of the most valourous revolts against an unjust and harsh British rule here. It was mentioned to be a message to the British that they cannot get away with taking money from Indians for their own personal use. Ashfaq Ulla Khan was born in Shahjahanpur and he was close friend of Bismil. Just like Bismil, Khan was also a poet.

Following the Kakori conspiracy, Ram Prasad Bismil was along with Ashfaqulla Khan, Roshan Singh and Rajendra Nath Lahiri found guilty and sentenced to death. He was hanged on December 19, 1927, at Gorakhpur Jail and his body was taken to the Rapti river for Hindu cremation.