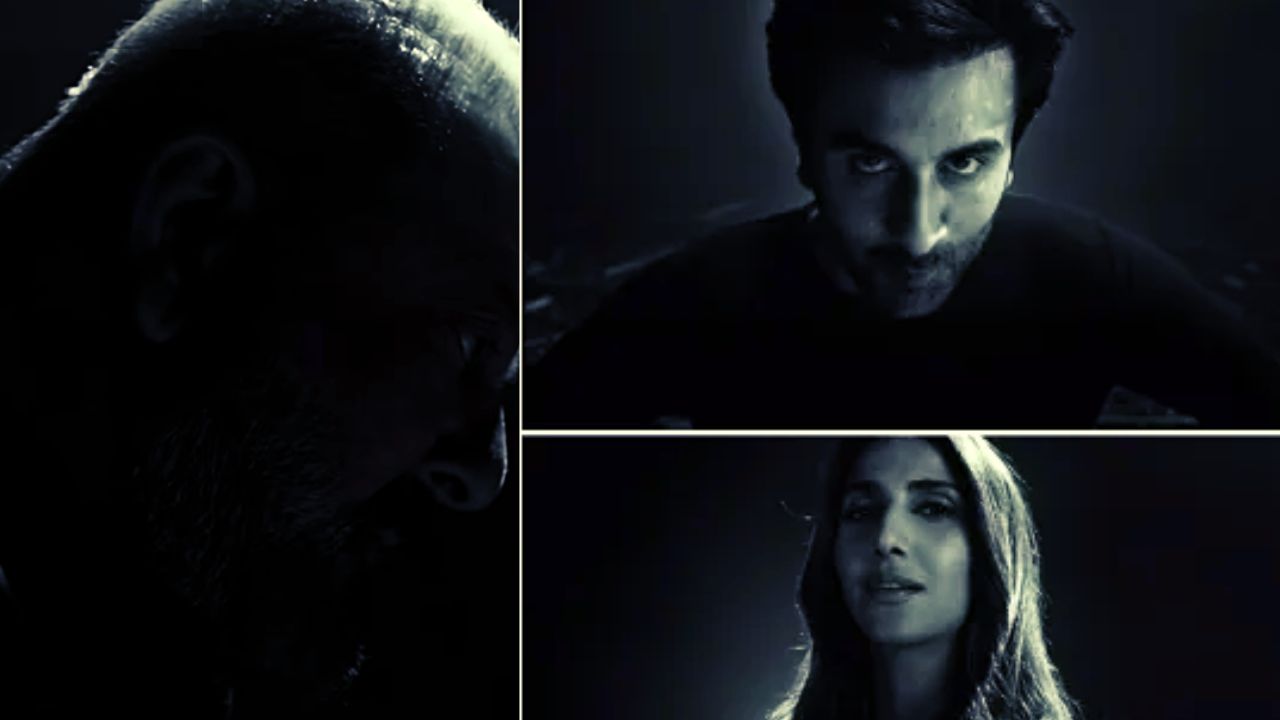 On June 10, 2022, Yash Raj Films published a new teaser video for its next film 'Shamsehra,' starring Ranbir Kapoor and Sanjay Dutt from Brahmastra. The film drew a lot of attention at first because of its star cast and Ranbir's return to Bollywood. 'Jayeshbhai Jordaar,' 'Prithiviraj,' 'Bunty aur Babli 2' and other YRF films have faced back-to-back box office setbacks,' and now Shamshera is being looked at as a hope to rescue the sinking box office collection of YRF flicks.

After two consecutive failures, Yash Raj Films finds itself in grave waters. But, the recent teaser and hype for Shamsehra looks quite promising. Since Ranbir is already in the headlines for Brahmastra and Sanjay Dutt was successful, receiving a lot of critical acclaim for his role in KGF2, the initial foundation of the film is gaining positive feedbacks. YRF dropped the new teaser video of the films which features Sanjay Dutt’s character with a voiceover running in the background “yeh kahani hai uski jo kehta tha ki gulami kisi ki acchi nhi hoti, na gairo ki na apno ki”

“A legend will rise on 22nd July 2022. Celebrate #Shamshera only at a big screen near you.” wrote YRF dropping off the eraser of the upcoming. Shamshera was supposed to be released in March, but due to the Omicron concern,the date was pushed forward to July. The film apart from Ranbir and Sanjay Dutt will also feature Vaani Kapoor in lead role.

Earlier Ranbir Kapoor while introducing the character of Shamsehra said “ “Karam se Dacait.. Dharam Se Azad,”. The period drama is directed by Karan Malhotra and is set in the pre-Independence era. It relates the story of a dacoit tribe fighting the British for their rights and freedom. The YRF brand desperately needs a big hit, all eyes on Shamshera when it will hit theaters on July 22, it will be intriguing to see if it will help Yash Raj turn things around.