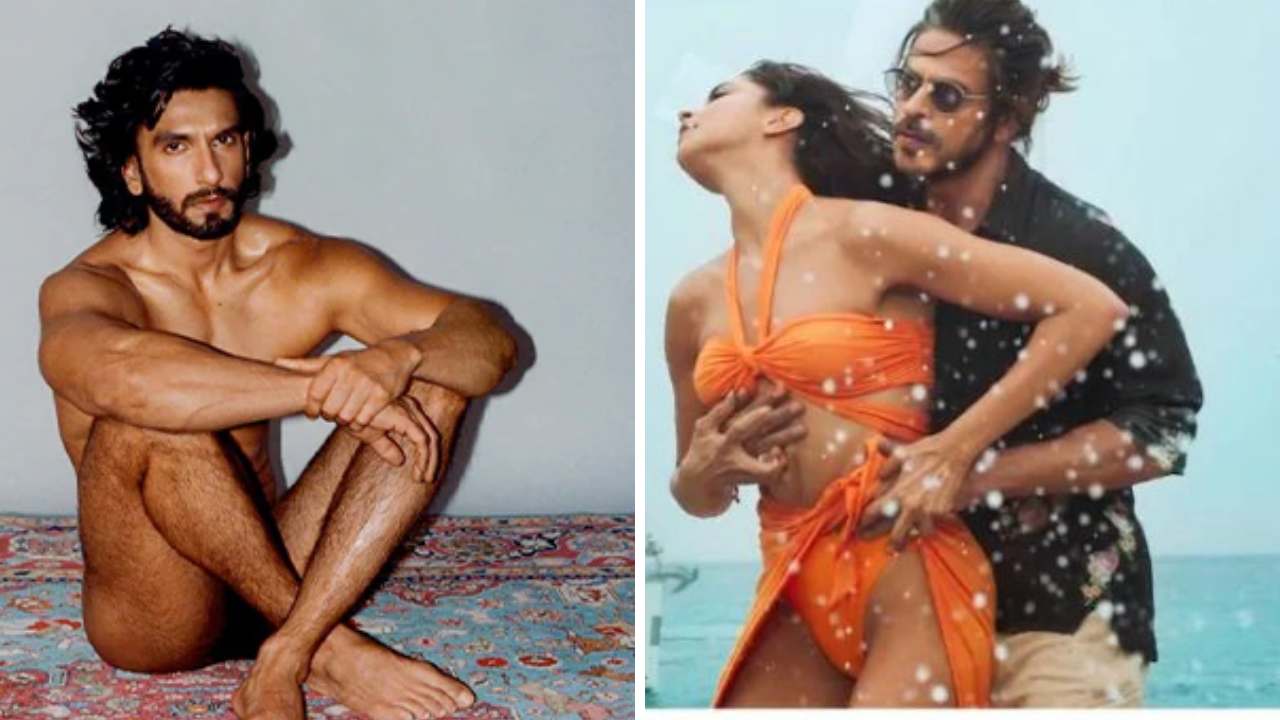 Bollywood Controversies: The year 2022 was so full of internet frenzies driven by Bollywood. Be it the Boycott Bollywood trend, South Indian movies taking over, Ranveer’s extraordinary masala factor, the return of Karan Johar’s controversial Koffee or of course how could one forget the infamous ‘Gutka controversy’. So here we are ending the year 2022 with all the biggest controversies of 2022 which left no stones unturned in making social media and especially Twitter a battleground. Well, BGMI is banned so someone has to make another battleground right?

As 2022 draws to a close, we thought it would be fun to look back on some of the year's most talked-about topics.

The boycott tend which made Bollywood hit the rock bottom

2022 will never get wrapped up without talking about the Boycott Bollywood brigade on social media which resulted in the commercial loss of many Bollywood biggies like Laal Singh Chaddha, Liger, Raksha Bandhan etc. Aamir Khan's request for the people to support his film only made the already troubling box office situation for Hindi films worse. When the movie was labeled a box office failure, people realized the seriousness of what at first seemed to be a few trolls spreading some concern about the film. Arjun Kapoor also did the same mistake while commenting on the Boycott Bollywood trend and hence we all know what happened to ‘Ek Villain returns’

Well, the second most controversial topic of the year was Ranveer raising oomph in his nude avatar. Well, the picture was for the cover picture for Paper Magazine, which is quite normal as the publication is renowned for it’s bold and vocal choices. But seemed like, things didn’t work in the favor of Mr. Singh who was brutally trolled by the social media users and fans for posing nude and posting it on his social media wall. With this the contention row on social media started booming on why a woman can pose nude but a man cannot. The controversy went so wild like a fire that the Mumbai Police reported the incident under several sections of the Indian Penal Code, including sections 292 sale of obscene books, 293 sale of obscene objects to young people and 509 word, gesture, or act intended to insult the modesty of a woman.

The Kashmir Files vs IFFI Row

The Kashmir Files is one of the most successful movies of 2022 with highest IMDB rating. The film which is based on the Kashmiri Pandit 1990 exodus from Kashmir remained the topic of controversy for a long time. At the most recent International Film Festival of India in Goa, a screening of The Kashmir Files took place. The film was referred to as "propaganda, filthy" by the jury's chairman, Nadav Lapid, during the IFFI's closing ceremony. Following that, he received harsh criticism from many individuals, including the director Vivek Agnihotri.

From the start to the end the Chittiyaan Kalaiyaan dancer Jacqueline Feranadez made a row of headlines while constantly being questioned by ED in conman Sukesh Chandrashekhar’s case. Bollywood stars Nora Fatehi and Jacqueline Fernandez received top-of-the-line BMW vehicles and other gifts from the accused Sukesh, according to an earlier charge sheet from the ED. Which sparked the controversy and is not taking the name to die down.

Inviting Sajid Khan in Bigg Boss 16 was probably one of the greatest publicity Bigg Boss 16 received initially. Sajid Khan, a director suspected of involvement in the #MeToo movement was invited to the show. Sajid was accused of sexual harassment by numerous women in the entertainment sector in 2018 and following his participation in Salman Khan hosted show, the twitter remained divided for a long period of time, even impacting Bigg Boss 16 TRP.

Shahrukh Khan is slated to make his comeback in the year 2023 with his magnum opus Pathan, the song of which was released recently. To the surprise, despite topping the chart of garnering maximum views the film became a topic of hot discussion inviting political debate.The movie was in difficulties after state Home Minister Narottam Mishra complained about the song "Besharam Rang," saying that it offended the religious feelings of the Hindu community because Deepika was wearing a saffron bikini.