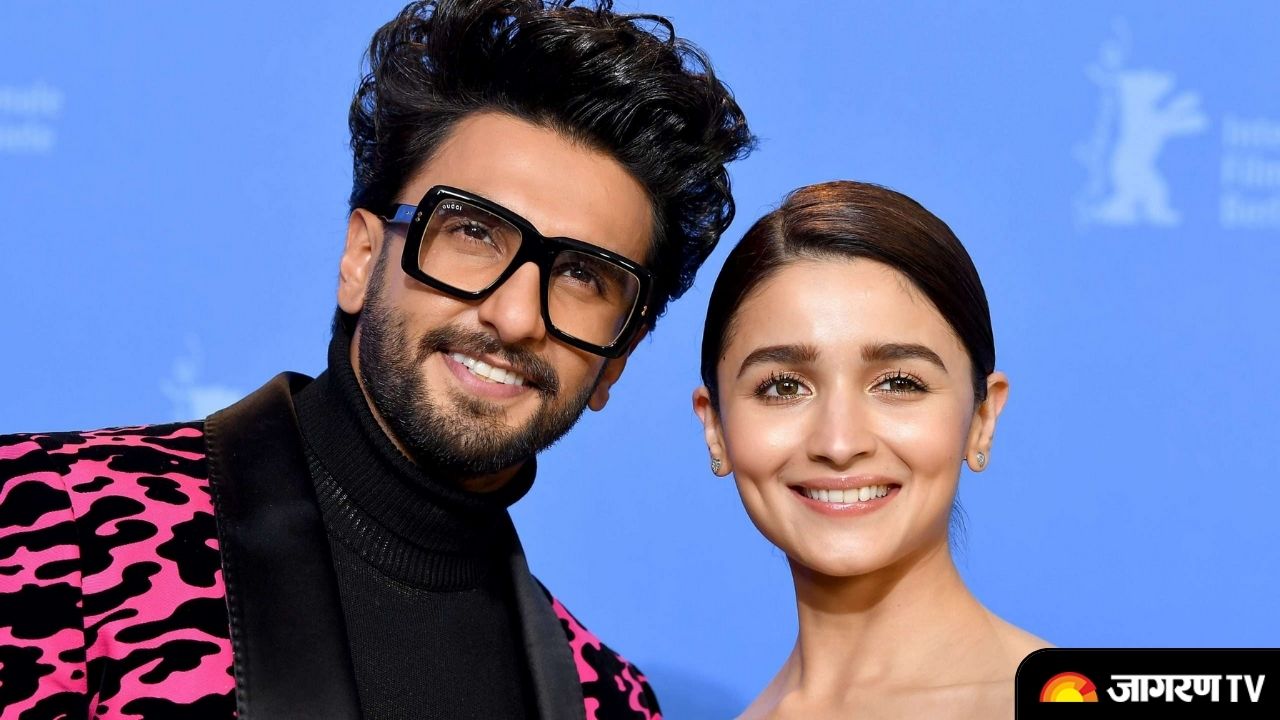 Ranveer Singh and Alia Bhatt are coming back with Dharma Production’s romantic comedy film ‘Rocky Aur Rani Ki Prem Kahani’. The film was announced a few weeks ago and has already completed the pre-production. Now the cast is all set to start the final shooting of the film in the Capital city Delhi. As per reports, the shooting will begin on October 15. Alia and Ranveer are said to depart for Delhi 2 days prior to the scheduled day.

Directed by Karan Johar himself, the story will revolve around a love story of a Bengali girl and a Punjabi Boy. While the shooting in Delhi was scheduled earlier but due to Covid-19 restriction, everything was postponed.

The majority of the scenes will be shot in Delhi and the star cast will be staying in Delhi for around 20-25 Days.

However, it is not clear that the other leads Dharmendra, Jaya Bachchan and Shabana Azmi will be shooting in Delhi too.

Talking about Workfront, Ranveer will soon be seen in Colors Tv’s quiz reality show ‘The Big Picture'. On the other side, Alia Bhatt is gearing up for back-to-back releases of her most awaited film RRR and Gangubai Kathiyavadi.