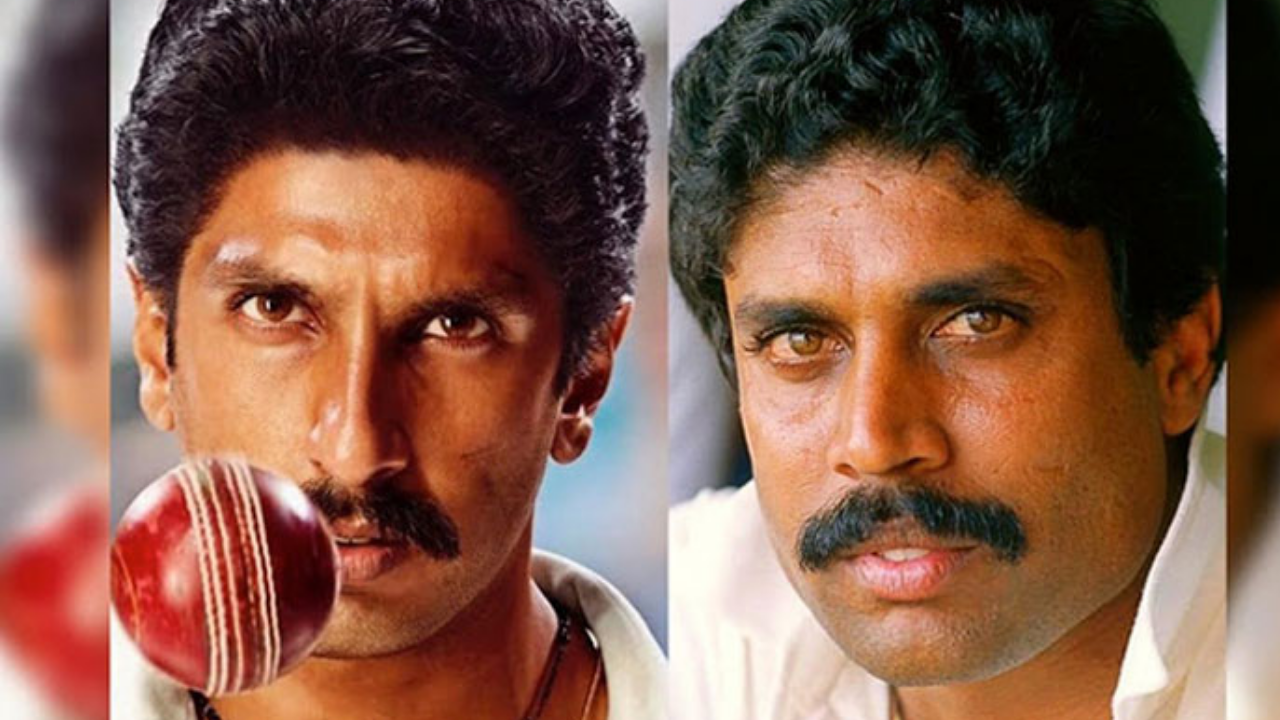 83 promotion: Bollywood movie 83 featuring Ramnveer Singh and Deepika Padukone has become a stirring topic on internet, with fans claiming the film’s potential to surpass Sooryavanshi’s opening box-office collection. The team is currently basking on their initial success while claiming there is more to go. And in the midst of that the film portraying Kapil Dev and Indian cricket team journey during 1983 world cup has received a special gift from the Govt. of Delhi which declared the project to go tax-free in the state. The sports drama, featuring real-life pair Ranveer Singh and Deepika Padukone as Indian captain Kapil Dev and his wife Romi Bhatia, will be released in Hindi, Tamil, Telugu, Kannada, and Malayalam on December 24.

The Kabir Khan directorial is slated to be one of the biggie of the year, and he took the opportunity to thank Delhi Govt. for such great gesture. Penning down the gratitude note, he said “Thank you, Shri. @arvindkejriwal ji and Shri. msisodia.aap ji, for declaring the film 83 tax-free in Delhi! Your gesture will able us to propagate the tale of India's greatest victory to a wider audience. @therealkapildev #ThisIs83.

The film is backed by Reliance entertainment and Phantom film. Apart from the main leads, actors such as Pankaj tripathi, Boman Irani, Tahir Raj Bhasin, Saqib Saleem, Harrdy Sandhu, and Ammy Virk will also be seen playing pivotal role in the film. 83 tells the story of Kapil Dev, a former cricketer and captain of the Indian men's cricket team, who made history by being the first Indian team to win a world cup in 1983. The film is one of the most eagerly anticipated, not just among Bollywood and Ranveer Singh fans, but also among cricket fans.