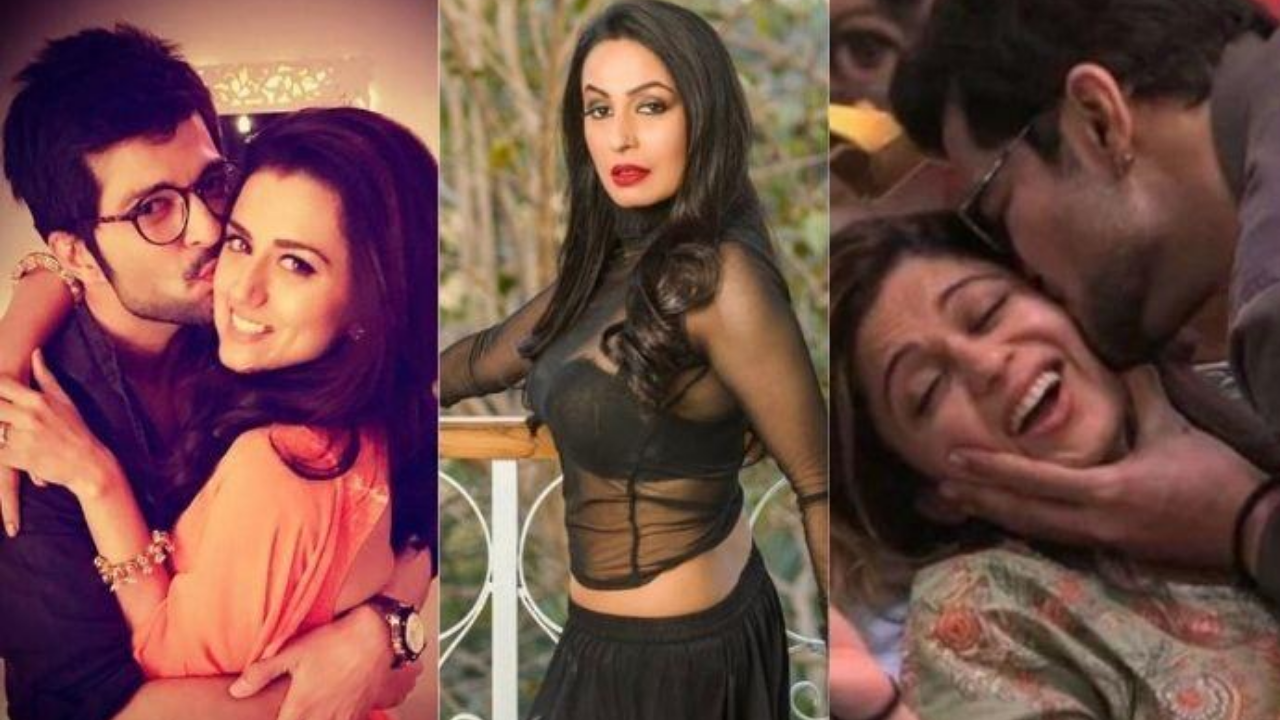 Bigg Boss OTT:  Bigg boss house is full of drama not only inside but also outside the show. These days,  Raquesh Bapat’s and Shamita Shetty’s connection is grabbing a lot of attention from the viewers. The duo have also earlier confessed indirectly about feeling for each other, which bought along a lot of opinions and views on their relationship. While some said it’s just a part of their gameplay, others think they may share a genuine bond.

Meanwhile, In yet another remark Television reality show well known face and former contestant of bigg boss  Kashmera Shah shared a recent task picture of Raquesh Bapat, Divya Agrawal along with Shamita Shetty and wrote "Congratulations @RaQesh19 you are on your way to becoming a hen pecked husband…again. @BiggBoss @biggbossott_ @ColorsTV @karanjohar."

Raquesh Bapat was Earlier married to actress Ridhi Dogra who were then working in the same show. After seven years of their marriage, the couple decided to part their ways. Even though they are not together, the duo are still a very good friend to each other. In fact, in the house whenever Raquesh felt low, Ridhi used to pen down encouraging words for him.

Recently Sunanda Shetty mother of Shamita shetty also entered the house and boosted her confidence she also praised Raquesh Bapat for being a gentleman.