Ravi Dubey Biography: Everything You Need To Know About Matsya Kaand Actor 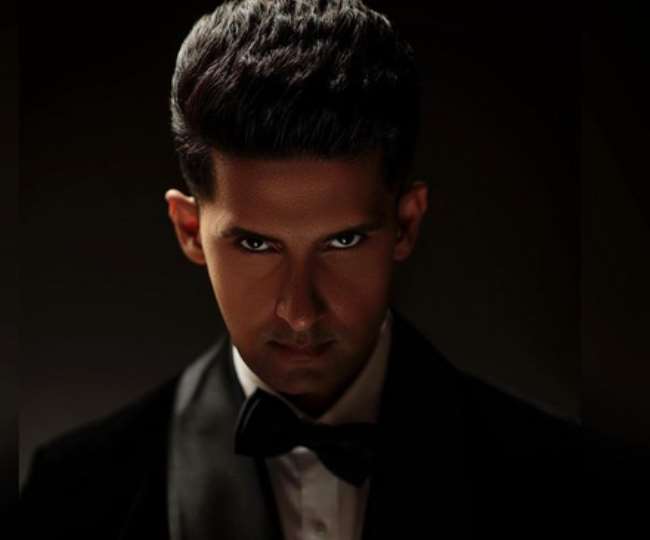 Famous TV actor Ravi Dubey has been in the headlines for the last few days. This is because recently an exciting web series Matsya Kand by Ravi Dubey has been released on MX Player, which has got a good response from the audience. Along with Ravi Dubey, Bhojpuri industry veteran Ravi Kishan is also playing the main character in this web series. Although many movies and web series have been made based on the fight between thieves and police. But Matsya Kand is such a web series which has been made on some new concept. This web series was released on MX Player on 18 November.

Ravi Dubey was born on 23 December 1983 in Gorakhpur, Uttar Pradesh. He was brought up in Delhi. His father's name is 'Shri Gyan Prakash Dubey' who is an engineer by profession. His mother's name is 'Sudha Dubey'. Ravi Dubey has a younger brother named 'Vaibhav Dubey'. Ravi had decided to move from Delhi to Mumbai to study Telecom Engineering. He enrolled himself in 'Rajiv Gandhi Institute of Technology' in Mumbai. After finishing his studies, Ravi was determined to try himself in a modeling career and then took his initial steps in the modeling world.

Ravi Dubey started his career as a model. He started his acting career in 2006 with the lead role of 'Ravi Aggarwal' in the DD National Television Serial 'Stree… Teri Kahani'. The serial was produced by actors Dilip Kumar and Saira Banu. After this serial, Ravi played a small role of 'Veer' in Sahara One's serial 'Doli Saja Ke'.

After this, he only showed the role of 'Ravi' in the serial 'Yahan Ke Hum Sikander'. Ravi Dubey has shown his mettle by acting in over 40 television commercials such as Reliance, TVS Victor, Mrs Marino, GP Mobile, Nestle, ICICI Bank, Action Milano Shoes, Fairever, Santro and Water Kingdom. In December 2008, Ravi played the lead role in Zee TV's serial Ranbir Rano. The character was earlier played by actor Vinay Roharra, who was later seen portraying Ravi. After this serial ended, Ravi Dubey appeared in another Zee TV serial '12/24 Karol Bagh' along with actress 'Sargun Mehta' as the lead character. His character's name in this serial was 'Omkar Dagar'.

Ravi Dubey dated actress Sargun Mehta for some time. Both of them met during the serial '12/24 Karol Bagh'. On 5 February 2013, Ravi Dubey proposed her for marriage in the dance reality show 'Nach Baliye 5', which was accepted by Sargun. Ravi and Sargun got married on 7 December 2013. They had one reception in Gurgaon on 9 December 2013 and the other on 13 December 2013 in Mumbai.

Talking about Ravi Dubey's favorite things, his favorite actresses are Kareena Kapoor, Katrina Kaif and Shweta Salve. Ravi's favorite food is mutton. His favorite colors are black and white. Apart from acting, Ravi loves to write and play with children. Ravi Dubey charges 70000 for shooting one of his episodes. His popularity is very much among the public, due to which he has soon registered his name in the list of top actors.

Talking about his new web series matsya kaand. Let's have a look at the Star cast of this web series.

When and where to watch Matsya Kand