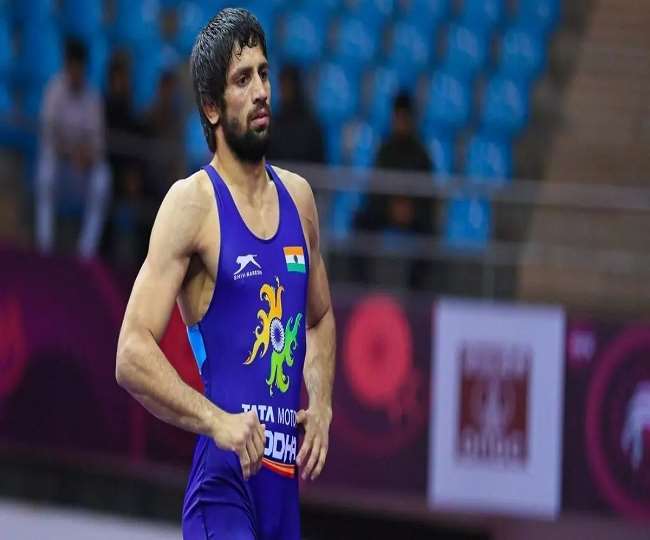 💔 for Ravi Kumar Dahiya in the Men's 57kg #Wrestling Final.

A valiant effort was not enough, but the 23-year-old grappler has made 🇮🇳 proud at #Tokyo2020 by securing #Silver 👏👏👏#Olympics #Cheer4India pic.twitter.com/4wBm6SJqYO

Ravi Kumar, also known as Ravi Kumar Dahiya is an Indian freestyle wrestler who won a bronze medal at the 2019 World Wrestling Championships in the 57kg category and has also qualified for the Tokyo Olympics 2020.

Hailing from Village Nahri of Sonipat district of Haryana, Ravi Dahiya started his training for wrestling at the age of 10 years, under the administration of Satpal Singh at the Chhatrasal Stadium, North Delhi. While Ravi’s father Rakesh Dahiya, a farmer working on rented paddy fields, used to travel from Nahri to his place of learning, each day to deliver his son with milk and fruits for more than a decade.

Indian wrestler Ravi Kumar has achieved a lot at different international games through his wrestling determination. So here are so of the major “Ravi Kumar Achievements”: