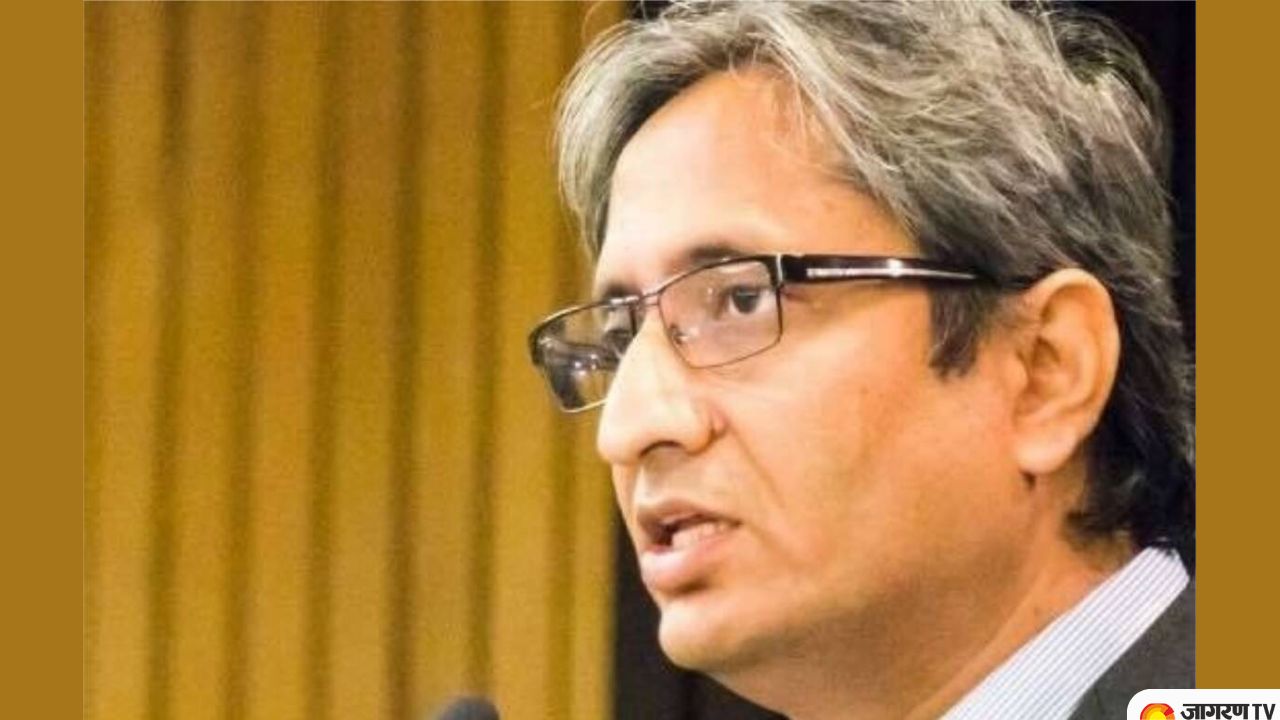 Ravish Kumar Biography: On Wednesday, Ravish Kumar, Senior Executive Editor at NDTV India, announced his resignation "with immediate effect," one day after Prannoy Roy and Radhika Roy resigned as directors of NDTV promoter company RRPR Holding Private Limited.
In 1996, Kumar joined the New Delhi Television Network (NDTV), and ever since, he has been involved with its channels. He served as the host of several news-related programmes on NDTV India, including Prime Time, Des Ki Baat, Ravish ki Report, and Hum Log. In addition to the Ramon Magsaysay Award in 2019, Kumar has received the Ramnath Goenka Excellence in Journalism Award twice.

On December 5, 1974 Ravish Kumar was born in the East Champaran District of Bihar's Jitwarpur Village, close to Areraj. Kumar has a sister named Nita Kumar Pandey and a political brother named Brajesh Pandey. His father is Baliram Pandey. He is 48 years old.

Ravish Kumar is married to Nayana Dasgupta and has two daughters. His wife teaches History at Lady Shri Ram College of Delhi University.

Ravish Kumar attended Loyola High School in Patna for his high school education before relocating to Delhi to pursue his postsecondary education. Following his graduation from Delhi University's Deshbandhu College, he enrolled in the post-graduate Hindi Journalism diploma programme at the Indian Institute of Mass Communication.

NDTV India hired Ravish Kumar in 1996. He quickly advanced from a reporter to a Senior Executive Editor position. Many of Ravish Kumar's NDTV programs, such as Ravish Ki Report, Hum Log, and Prime Time, were regarded as some of the most popular in the nation.