Remembering Guru Arjan Dev on his death anniversary: Interesting Facts about the Fifth Guru of the Sikh Community 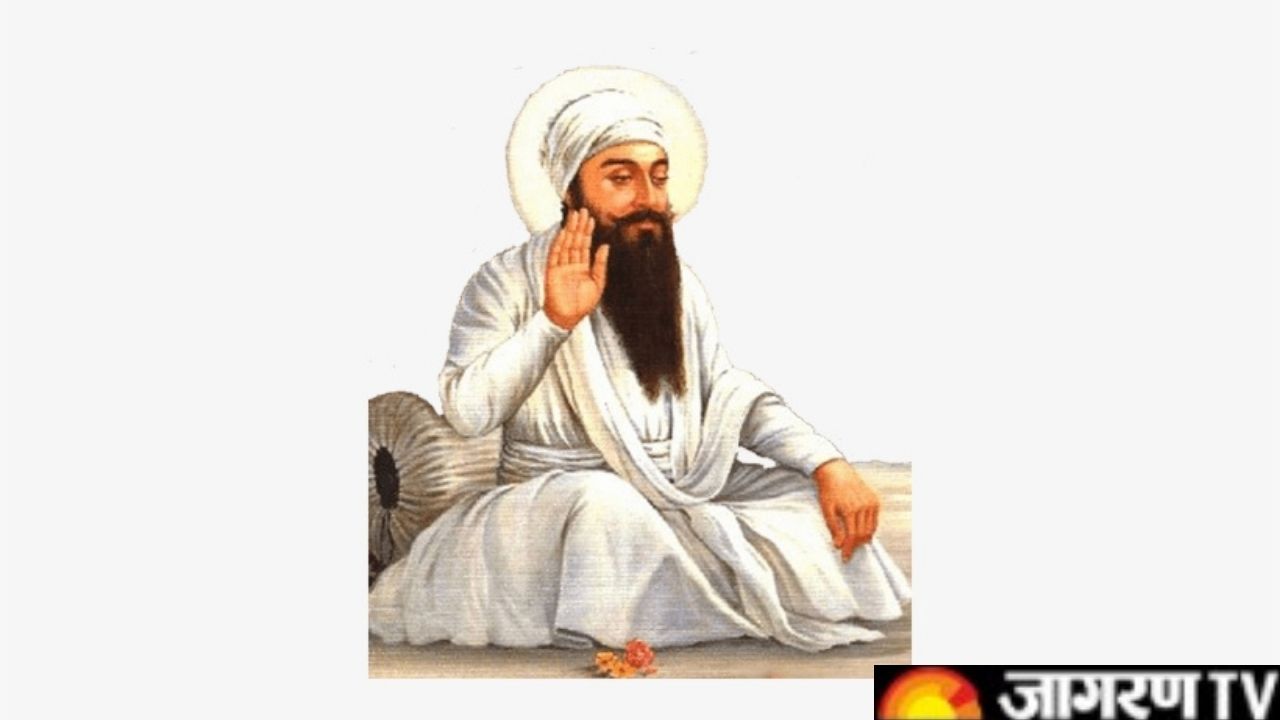 Guru Arjan Dev was the fifth Guru of the Sikhs. He sacrificed his life in the service of religion and people. He was engaged in sangat and service day and night. He looked at all religions equally. He was the first of the two Gurus martyred in the Sikh faith and the fifth of the ten total Sikh Gurus. He compiled the first official edition of the Sikh scripture called the Adi Granth, which later expanded into the Guru Granth Sahib. Let’s know some facts about the fifth Guru of the Sikh community

My humble tributes to Shaheedan-De-Sartaaj and the fifth Sikh guru, Guru Arjan Dev Ji on his death anniversary.

His contributions and sacrifices will always be remembered. pic.twitter.com/iZrVzJAuQp