Remembering Raja Ram Mohan Roy on his 250th birth anniversary: Some lesser known facts about the father of Modern India 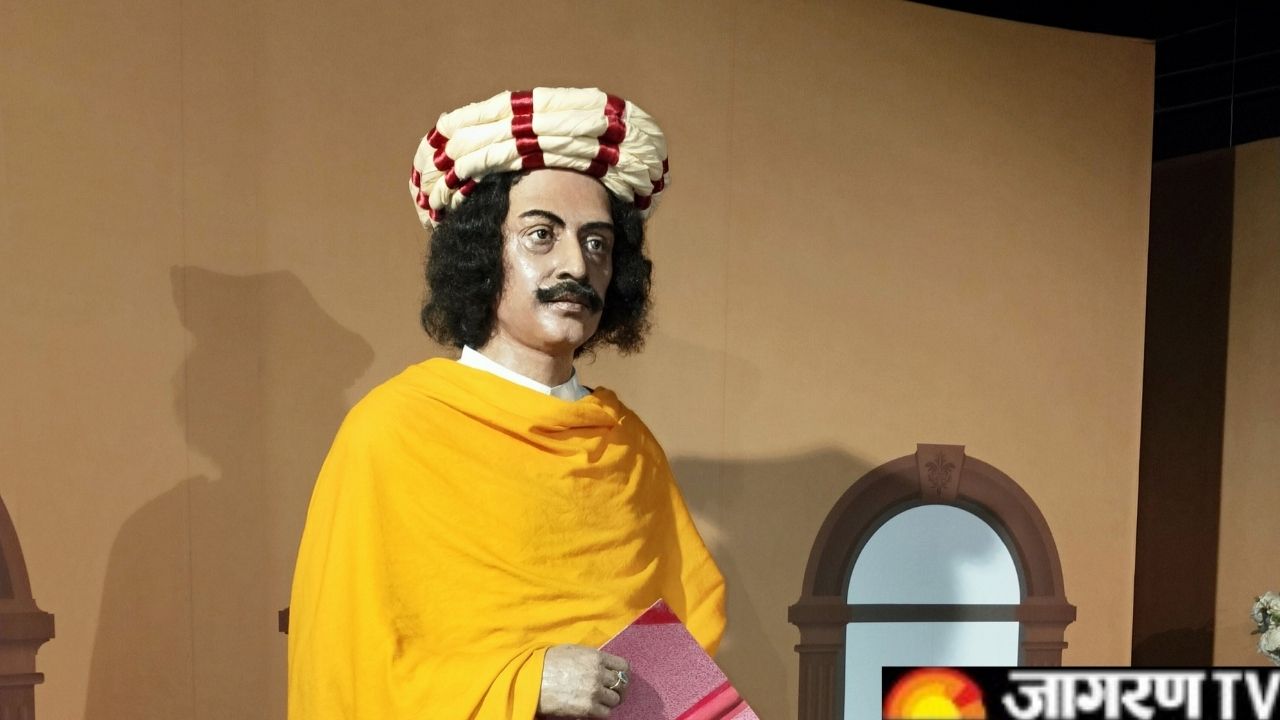 Ram Mohan Roy was an Indian reformer who was one of the founders of the Brahmo Sabha in 1828, the precursor of the Brahmo Samaj, a social-religious reform movement in the Indian subcontinent. He was given the title of Raja by Akbar II, the Mughal emperor. His influence was apparent in the fields of politics, public administration, education and religion.

He was known for his efforts to abolish the practices of sati and child marriage. Roy is considered to be the "Father of the Bengal Renaissance" by many historians. May 22, 2022 will mark the 250th birth anniversary of Raja Ram Mohan Roy, who is also widely known as the Father of Modern India.

For his 250th Birthday a beautiful high-pitched music program is organized on 30th May 2022, at 6:30 pm in the Mini Auditorium of Science City, Kolkata, which has been named, 'Ram Mohan Roy's world of music - The Musical Universe of Raja Rammohun Roy'. The program will be accompanied by a discussion on Brahma Sangeet that all classical music was prevalent in those days.

Tributes to the “Father of the Indian Renaissance”, social reformer, and educationist Raja Ram Mohan Roy ji on his birth anniversary.