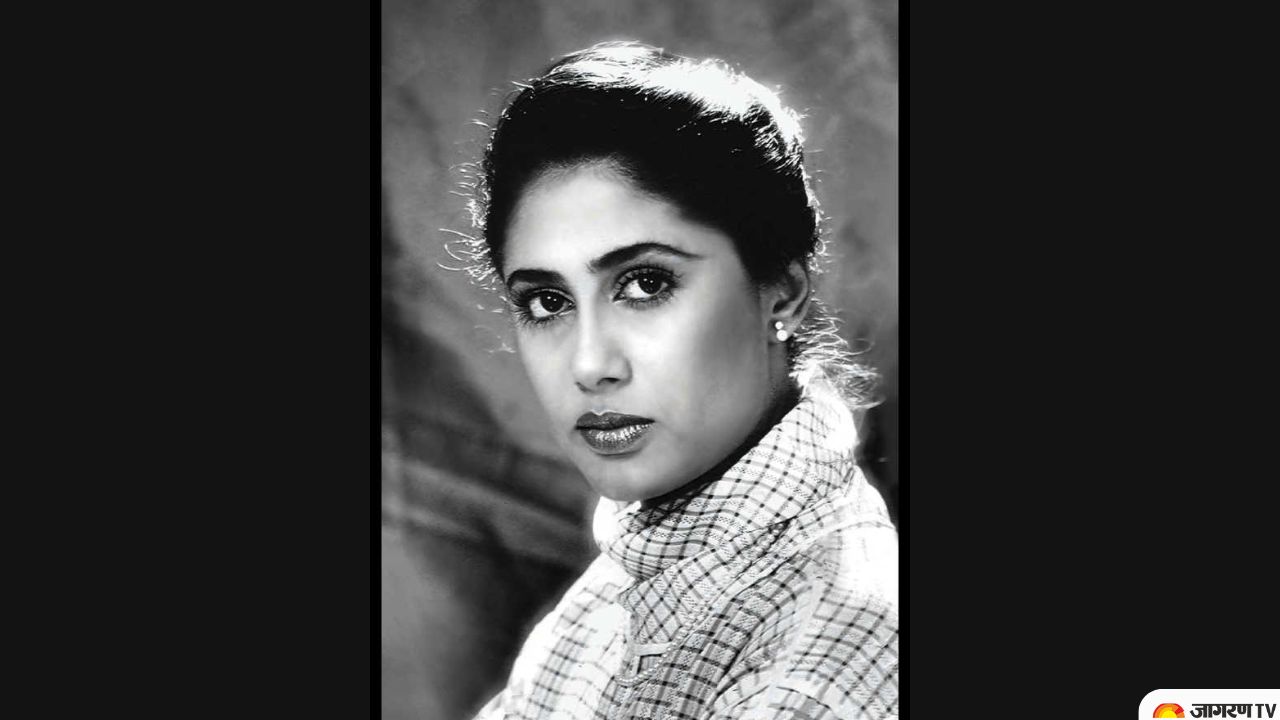 Smita Patil is regarded as one of the most profound actors of Bollywood. Her stellar performances have not only garnered appreciation in the cinema but also many became fans of her engaging persona on-screen. In a career that lasted just over a decade, Smita Patil appeared in over 80[2] Hindi, Bengali, Marathi, Gujarati, Malayalam, and Kannada movies.

Remembering the actress on her death anniversary i.e 13 December 1986, let's see some of the most amazing unknown facts about her.