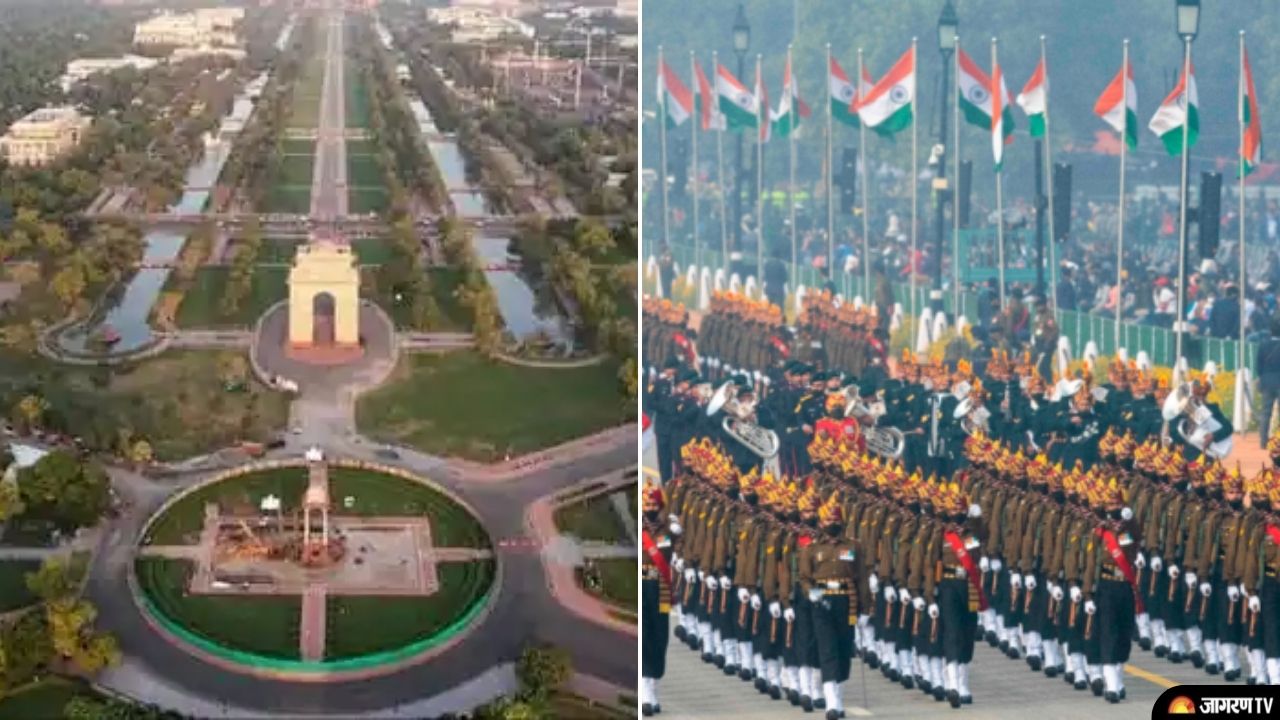 Republic Day Parade Attractions 2023 | Kartavya Path First Parade: On January 26 during Republic Day celebrations, the grand parade of marching contingents of the Indian Armed Forces and the Paramilitary forces would pass through the Kartavya Path. Along with the Beating the Retreat event at Vijay Chowk and the Prime Minister's NCC rally, there will also be children's cultural performances, acrobatic motorbike rides, a fly-past, and tableaux displays from the States and Central Ministries/Departments.

Abdel Fattah Al Sisi, the president of Egypt, is the chief guest this year. Additionally, a 120-member Egyptian contingent will march at the Republic Day celebration on Kartavaya Path for the first time, according to Defense Secretary Aramane.

"Janbhagidari" will be the theme of Republic Day 2023.  This indicates a larger crowd, and everything has been organised accordingly. Special invitees, such as milk booth vendors, vegetable vendors, and small grocery vendors, as well as shramjeevi (labourers) of Central Vista projects and their families, as well as Kartavya Path maintenance workers, will sit in the front row.

The administration has declared that it will give viewers who have valid tickets or invitation cards for the RD Parade a special free metro ride. Additionally, they must exit the metro stations at Central Secretariat and Udhyog Bhawan.


Republic Day 2023: Garud Commandos will Participate For the First Time

This time the Garud commandos of the first Indian Air Force are participating in the Republic Day parade. They are one of the best commando force in the world. Their training is the longest. They become deadly commandos after 72 weeks of training.