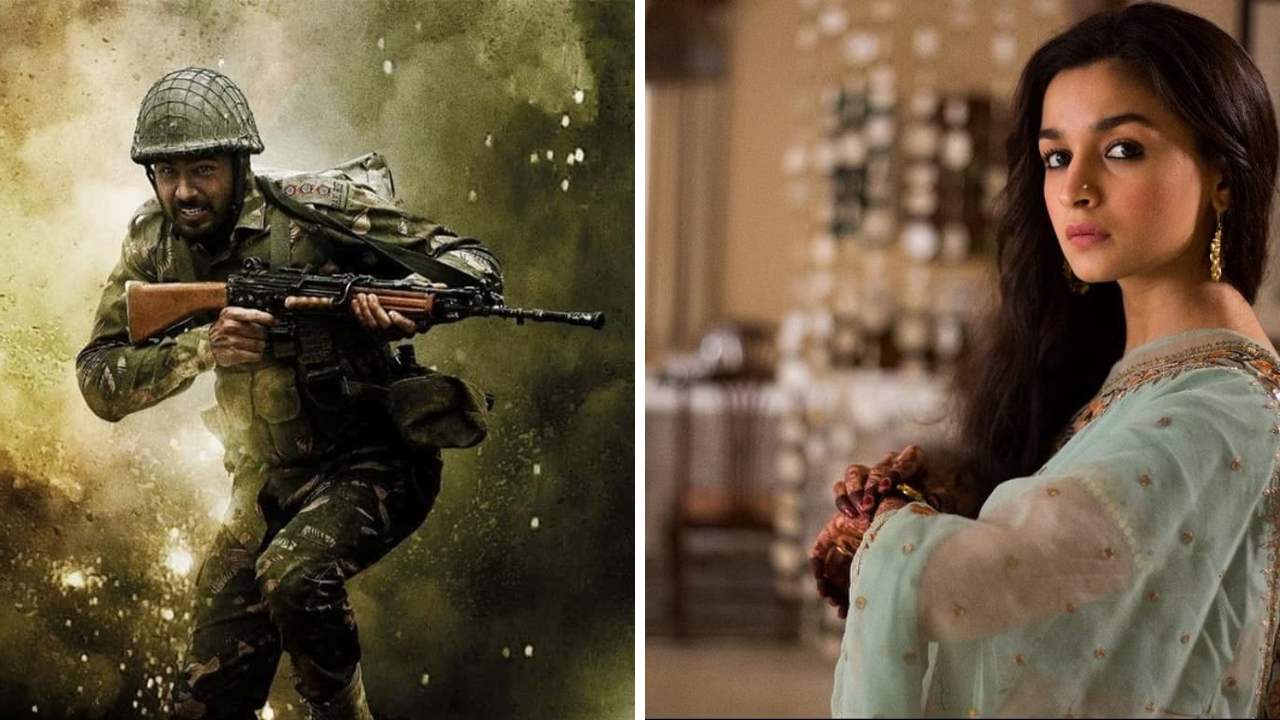 Happy republic day: The Republic of India's armed forces Indian Army is the embodiment of gallantry, dignity, patriotism, and devotion. Lately a lot of Indian movies have been made based on the biopics on some of the Indian bravehearts who sacrificed their lives to protect the nation, there have also been so many unsung heroes of India, which the nation, specially the youth's needs to remember. On this 74th Republic day of India, let us tell you about some of the biopics made on Indian soldiers praising their glory and paying tribute.

Year 2021 saw the best of actor Sidharth Malhotra which boomed his career. Sidharth managed to successfully portray the role of PVC Captain Vikram Batra. Captain Batra was awarded with the Param Vir Chakra, the highest Indian military decoration for his bravery at the Kargil war which helped India register triumph over the enemies. Unlike other biopics, which are made on the war front, Shershah highlighted Captain Batra’s personal, family as well as on duty life all together.

The movie "Major," starring Adivi Sesh, Saiee Manjrekar, and Sobhita Dhulipala, tells the story of the tragic night of November 28, when NSG commando Major Sandeep Unnikrishnan played by south star Adivi Sesh died valiantly defending the nation. The film revolves around the 2008 Mumbai terror attacks on November 26. With the aid of a few clips from his early life and adulthood the movie delivers us with a glimpse into Major Sandeep Unnikrishnan life stages through a sequence of flashbacks. The movie tells the story of Sandeep's early years, his desire to enlist in the military, his parents' feelings, his relationships, and finally his position of Training officer inside the NSG.

Sardar Udham Singh is a 2020 Indian biographical movie helmed by director Shoojit Sircar and The film stars Vicky Kaushal in the lead role of the titular character, Sardar Udham Singh, who was a revolutionary from India who assassinated Michael O'Dwyer, the former lieutenant governor of the Punjab in India, in 1940, in revenge for the Jallianwala Bagh massacre in 1919. The film was hailed as a masterpiece and pure gem. The film was released digitally, but despite its non theatrical presence, the biopic of Sardar Udham Singh went on to do wonders on the screen.

This won’t be wrong to say that there have been many unsung heroes of India, some of whose life and identity remained undercovered for the whole life and even after their death. One of those films was Alia Bhatt starrer ‘Raazi’. The film was inspired from a true story of an Indian braveheart. The story revolved around an Indian research and analysis wing (RAW) agent who married a Pakistani officer and went undercover in Pakistan, upon her father’s request. This happened prior to the Indo Pak war in 971. The film went on to receive critical acclaim and was praised and hailed as a gem throughout the country.

Neerja Bhanot a name which might not be the part of Indian Armed force but, her actions made the entire nation bow down to her bravery. This list won’t be a success without mentioning Sonam Kapoor’s starrer ‘Neerja’ based on the biopic of Pan Am flight attendant Neerja Bhanot, who sacrificed her own life, while saving 359 others. Neerja Bhanot posthumously was awarded the Ashok Chakra Award, India's highest honour for bravery.