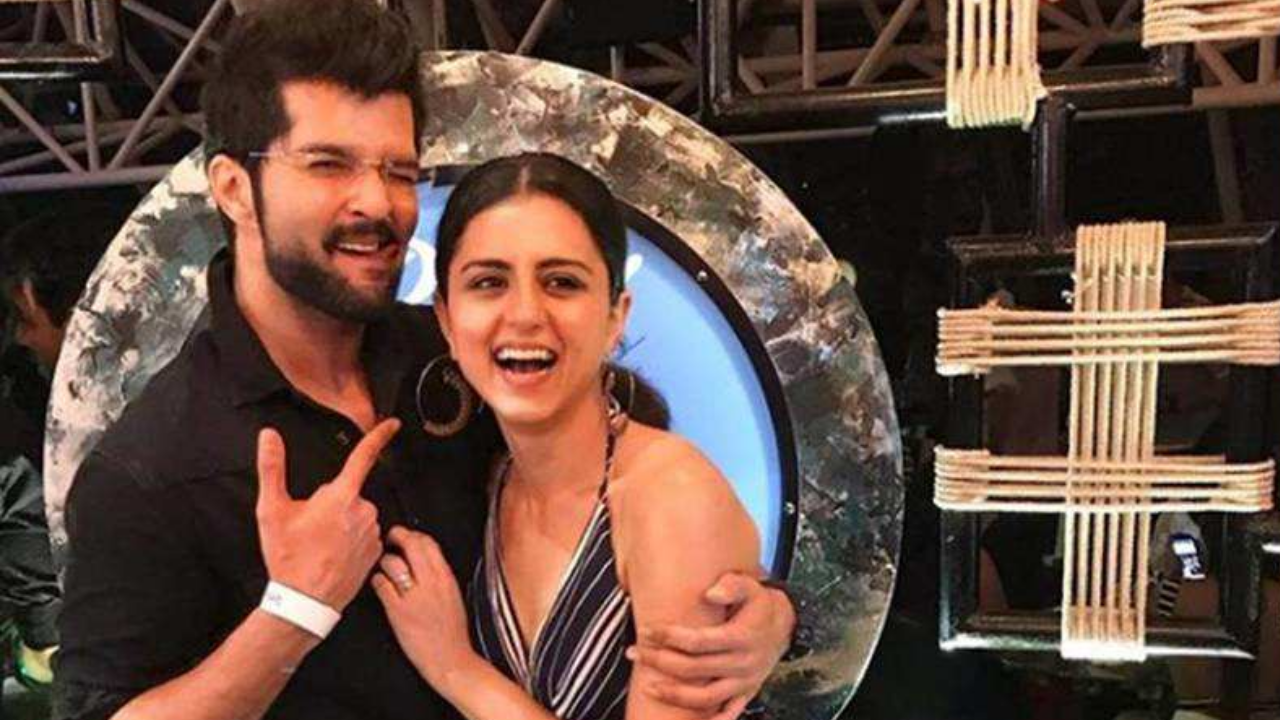 Ridhi Dogra a very well known and renowned face of Television. Ridhi, may have appeared in very less television shows after her debut, but she left back a great impact. The actress is currently engaged in many OTT projects. Apart from her serial “Maryada” she was also an ex contestant of Khatron ke khiladi season 6. Currently, the actress is in news for slamming reality Tv host Kashmera Shah for trolling Raqesh Bapat.

Earlier posting a tweet from bigg boss OTT kashmera trolled Raqesh Bapat and called him Henpicked husband, reacting to which his ex-wife Ridhi Dogra warned her from passing any loose comments against him.

Born and raised in Delhi, she completed her high schooling from Apeejay School and then graduated from Kamla Nehru College from Psychology. Apart from her mother and father she has a sibling Akshay Dogra.

In 2011, Dogra married actor Raqesh Bapat. In 2019, they divorced and separated after 7 years. The actress is currently single and has no kids. Late BJP senior politician Arun Jaitely is her Uncle.

She met Raqesh on the set of “Maryada - Lekin kab tak”. The duo soon became very close and got married in 2011. Even after their separation, both of them share a very good bond with each other.

Ridhi rose to fame after appearing in star plus showcased serial “Maryada Lekin kab tak” opposite Raqesh Bapat. But before making a debut she was a well known dancer, she also later participated in Nach Baliye 6. Dogra also appeared in Savitri, Diya Aur Baati Hum, and Woh Apna Sa. her recent web series, The Married Woman, directed by Sahir Raza, received critical accolades and acclaim from her admirers and spectators alike.

Her net worth is supposed to be around 4 million $