Robin Uthappa announces retirement from all formats of Cricket, shares the news through twitter 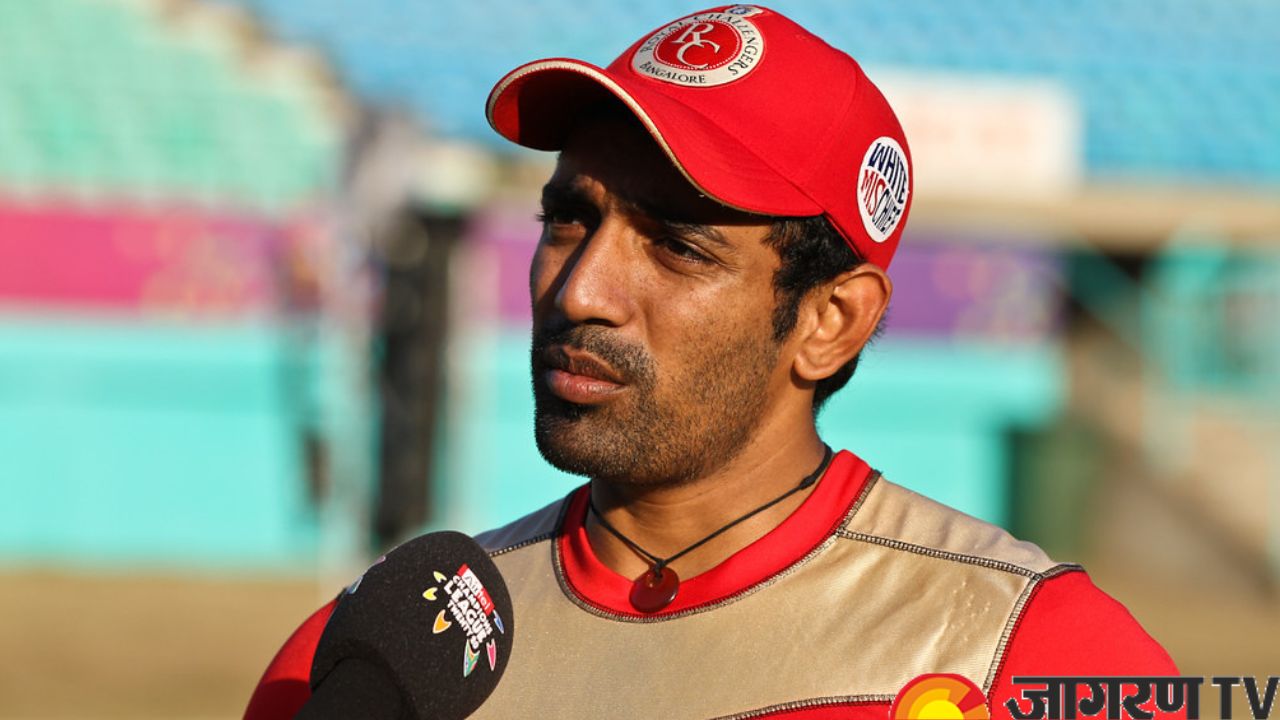 Indian Opener Robin Uthappa has retired from all forms of cricket.He has given this information through tweet. A member of India's 2004 Under-19 World Cup squad, Uthappa made his international debut in 2006 and played 46 ODIs and 13 T20Is. Robin was part of the team that won the inaugural T20 World Cup in 2007 in South Africa.

Robin Uthappa wrote in his statement on twitter, "It has been 20 years since I started playing professional cricket and it has been the greatest honor to represent my country and state, Karnataka - an amazing journey full of ups and downs; one that It has been satisfying, rewarding and enjoyable and allowed me to grow as a human being." He further wrote, "However, all good things must come to an end, and with a grateful heart, I have decided to retire from all forms of Indian cricket. While I will be spending significant time with my young family, I will be out of luck for the rest of my life." Looking forward to talking about a new phase."

It has been my greatest honour to represent my country and my state, Karnataka. However, all good things must come to an end, and with a grateful heart, I have decided to retire from all forms of Indian cricket.

Thank you all ❤️ pic.twitter.com/GvWrIx2NRs

Robin Uthappa made his international debut for India in 2006, playing 46 ODIs and 13 T20 Internationals. Not only this, he was also a part of the Indian team that won the T20 World Cup played in 2007. Whose command was in the hands of MS Dhoni at that time. Apart from this, he also played in IPL for 2014 champion Kolkata Knight Riders and 2021 champion Chennai Super Kings.

He scored 4952 runs in 197 innings of his IPL career at an average of 27.51 and a strike rate of 130.35. His innings also includes 27 half-centuries. In the year 2014, he also won the Orange Cap. Apart from Chennai and KKR, he has also played in IPL for Rajasthan Royals, Royal Challengers Bangalore, Pune Warriors and Mumbai Indians team. He has registered his presence in all the 15 seasons that have happened so far.