Rocketry the Nambi effect OTT release date and time out; check when & where to watch 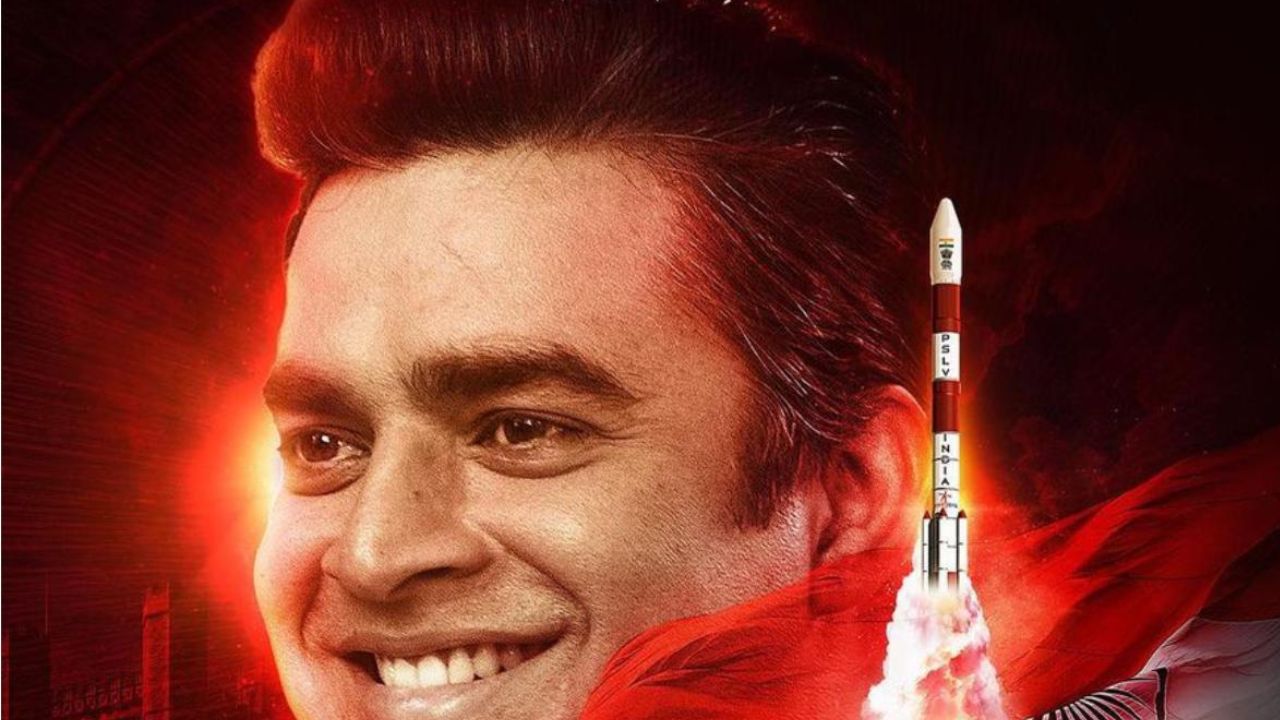 One of the most eagerly anticipated OTT releases of the month, Rocketry the Nambi Effect by R. Madhavan, has now received an official nod for its online broadcast. Earlier actor, director and writer of the film R. Madhavan left the fans disappointed and reeling after he mentioned that the film won’t debut on the streaming apps before completing 90 days of theatrical run but now looks like the makers have changed their minds and without further delay wants their OTT audience to enjoy the movies as well as get a hold on the life and struggle of former ISRO scientist Nambi Narayanan. Check out Rocketry OTT release date and timing.

Rocketry the Nambi effect will make it to the OTT screens on 26th July 2022. Talking about the film’s OTT release Madhavan said “It's an incredible honour for me to be able to bring this story to life. I'm truly humbled by all the love that the movie has already received and am quite excited to see what new milestones hold next for our film with streaming.”

Where to watch Rocketry The Nambi effect

The film will premiere on Amazon Video starting 26th July, people all across India and globally can stream the film with prime membership.

In how many languages Rocketry will premiere?

Kannada, Telugu, Malayalam, and Tamil language dubs are available on the service apart from Hindi.


Madhavan further added "Essaying this role and helming this incredible story of Nambi sir was very crucial, and I'm glad that we will be able to reach many more households to inspire, enlighten and entertain through Amazon Prime Video."

High praise from critics has been bestowed upon the movie, which made its world premiere at Cannes 2022. In addition, the movie, which is based on the life of a famous ISRO scientist, also exposes the hazy side of politics and how it impacts people's daily lives. The movie chronicles the life of Indian researcher Nambi Narayanan, a former engineer and scientist at ISRO who was wrongfully accused of espionage.