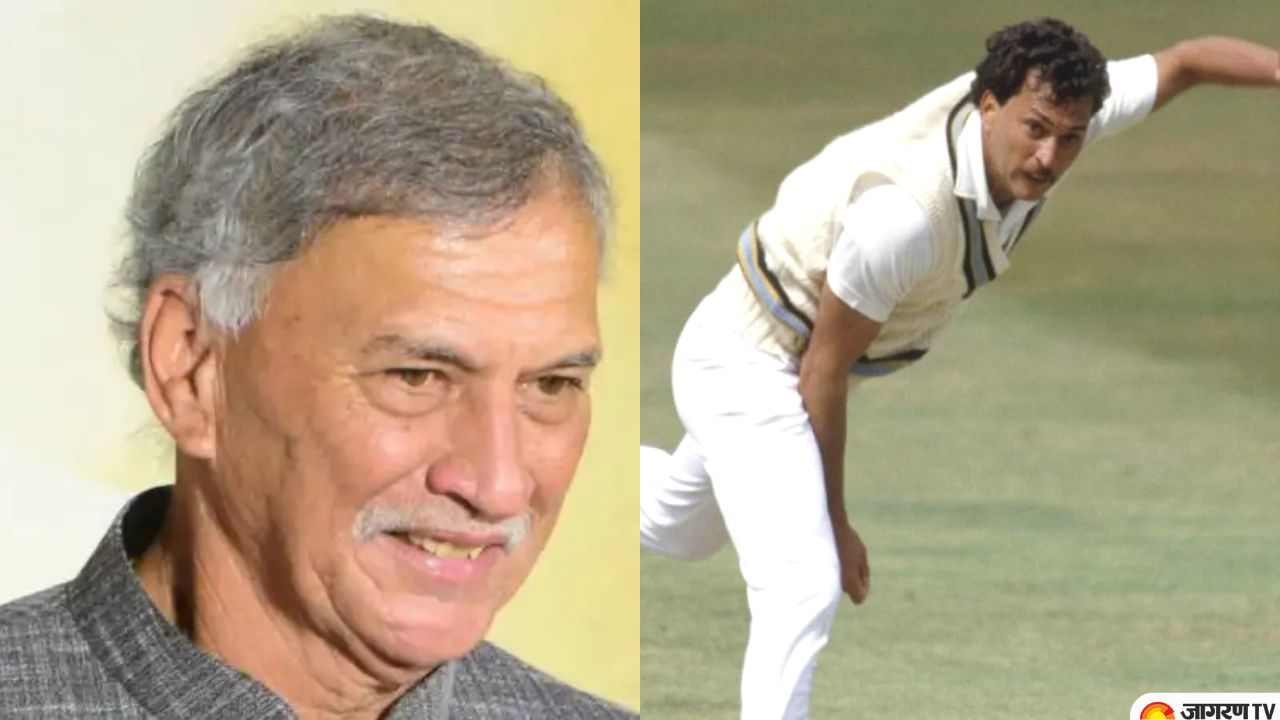 Roger Binny BCCI: Roger Binny, a well-known Indian cricket player, has been appointed as BCCI President. Sourav Ganguly, the former president of the Board of Control for Cricket in India (BCCI), may not seek reelection when his current term expires later this month, according to media reports.

Who Is Roger Binny?

Former Indian cricketer Roger Binny is well-known for being a member of the team that won the Cricket World Cup in 1983. He has been in the news since there are numerous rumours that he would succeed the current BCCI President.

Roger Michael Humphrey Binny is his full name. He was born in Bangalore on July 19, 1955. He is 67 years old. He is of Scottish descent and is the first cricketer of Anglo descent to play for India.

He attended the Montfort School in Tamil Nadu, St. Germain's Academy in Bangalore, and St. Joseph's Indian High School PU College in Bangalore for his education.

He is married to Cynthia. They both have three children together. Their son Stuart Binny is also an Indian cricketer who has been married to a sports journalist named Mayanti Langer. Their daughters’ names are Laura and Lisa.

On December 6, 1980, Roger Binny made his ODI debut at Melbourne Cricket Ground against Australia. On November 21, 1979, he played his first test at Bangalore's Chinnaswamy Stadium against Pakistan. Binny is the Karnataka State Cricket Association's current president (KSCA). During the 2011 ICC Cricket World Cup, he served as the in-house cricket analyst for national television station NewsX. Binny was selected as one of the five members of the Board of Control for Cricket in India on September 27, 2012.