RRR approached for the Korean version?; Koreans in love with the Telugu biggie- Deets inside 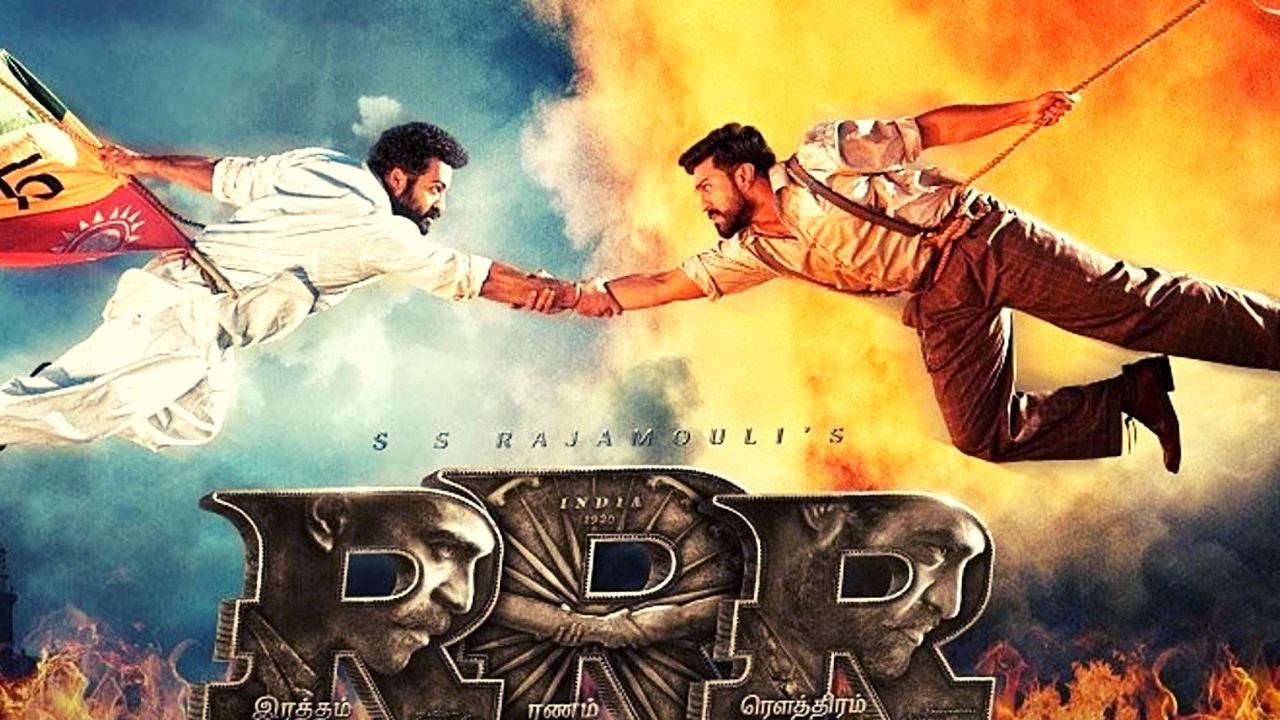 RRR, directed by SS Rajamouli, was recognised as one of the year's top period dramas and received praise from critics and audiences alike. On a global scale, the movie starring Ramcharan Teja and Jr. NTR held sway over the top 10 Netflix streaming list for a longer period of time. And now that the Korean wave, also known as the Hallyu wave, has swept the globe with its variety of K-dramas and K-pop songs, Koreans have shown interest in the Telugu biggie of the year. RRR board members have reportedly been approached by Korean filmmakers for its Korean version, and if everything goes according to plan, we should see a K-version of RRR very soon.

RRR to be remade in Korean version?

As per the report of India Today, The RRR may soon be remade in Korean, according to producer Sunitha, who is pitching Sakhini-Dakhini. The comedy-drama Sakhini-Dakhini is a remake of Midnight Runners. She continued by claiming that Koreans like the Telugu blockbuster of the year and are more than happy to roll out their version for the same.


As per her statement quoted by India Today ‘If all the world is behind Korean films, Koreans are behind ‘RRR’. There was a huge offer from Korean makers for remake rights. When said the same to Rajamouli, he has an interesting reaction which I suspense as of now”