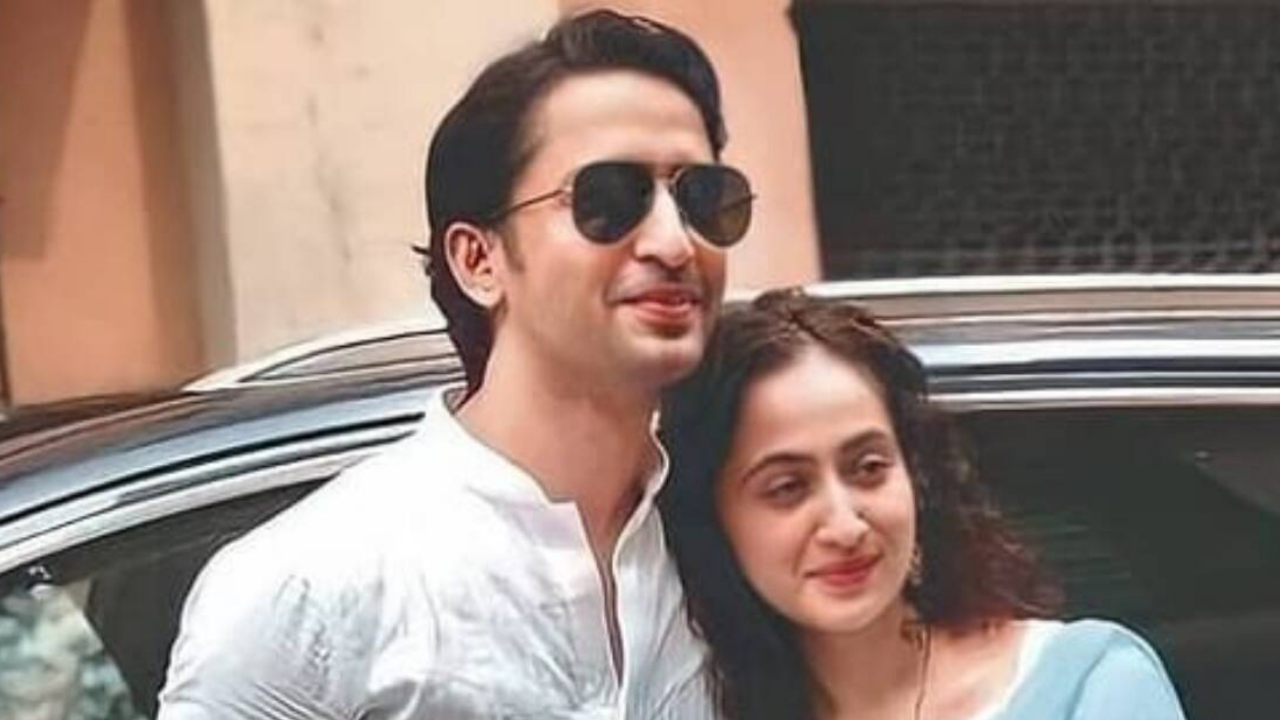 Currently, the couple are in news for being blessed with a baby girl. Ruchika and Shaheer earlier shared their baby shower on the Instagram.

Born and raised in Mumbai, Maharashtra, India, in a well-educated family. She completed her higher studies from Mumbai's Jamnabai Narsee Faculty. Following that, she enrolled in the Jai Hind School in Mumbai, where she received her Bachelor of Arts in English Literature diploma.Raunak Kapoor and Radhika Morjaria are her brother and sister.

She was appointed as the advertising and marketing head of Balaji Motion Footage in 2014, following which she worked in a number of well-known Bollywood films and made her own name by working with some popular names.

She is currently married to Television popular face Shaheer Sheikh, who debuted in 2009 and rose to fame  after playing the role of Arjuna in “mahabharat”. The couple tied a knot in year 2020. They first met at the set of Judgemental hai kya

She is often known for her roles in films such as Veere Di Wedding, Half Girlfriend, Kuku Mathur Ki Jhand Ho Gayi, and others in the world of entertainment.

Her net worth is assumed to be around 1.7 million dollar