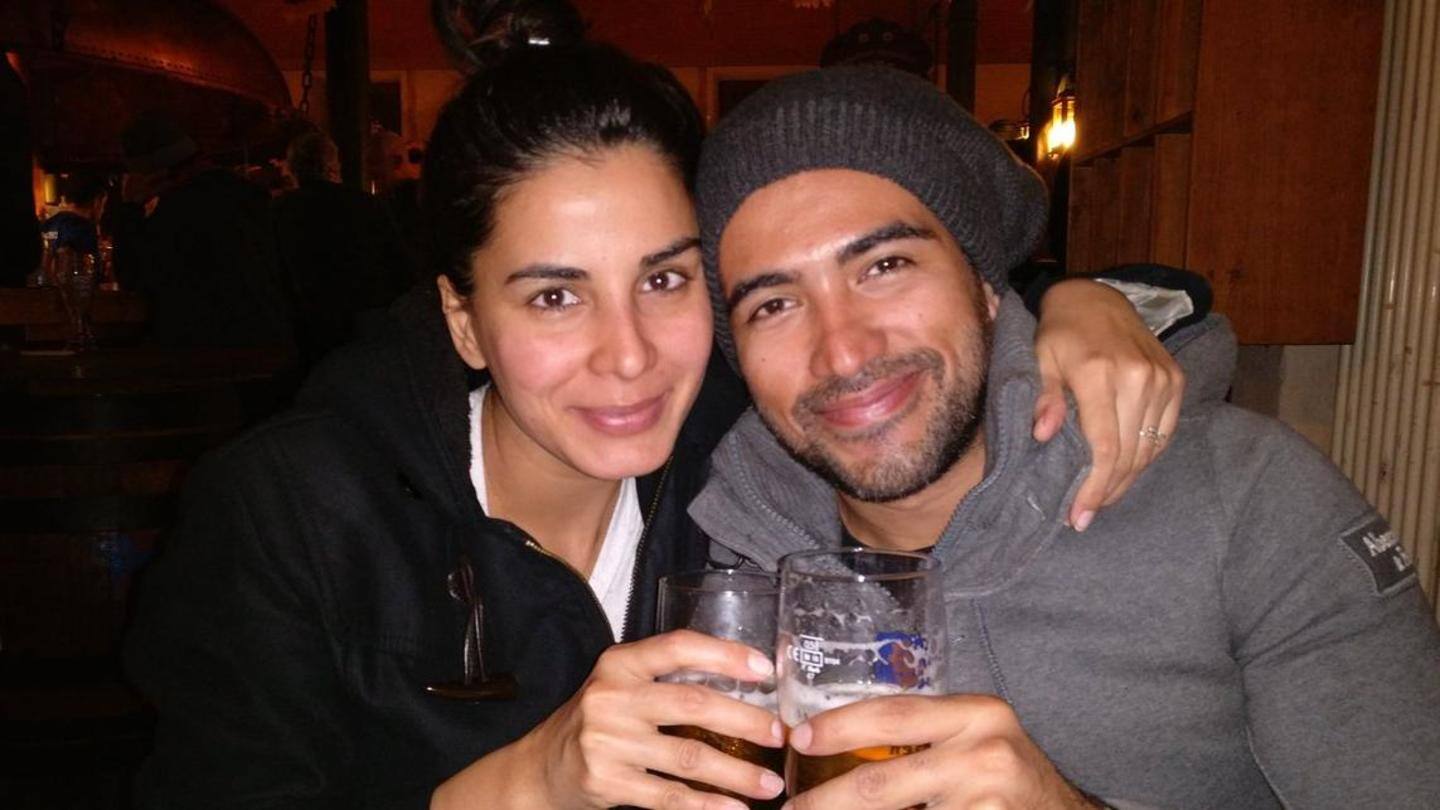 Actor Saahil Sehgal is in the headlines for his separation with wife and Kirti Kulhari. While Kriti is a well-known celebrity face in Bollywood, Saahil also trails his career in acting and has done roles in many movies and series.

As everyone is curious about who is Saahil and what would have caused drift in his relationship with Kirti, here is everything we know about his actor of B town.

Saahil Sehgal hails from the city of dreams, Mumbai, Maharashtra. He was born in 1984 and from his childhood itself, he wanted to become an actor. While he is known for his roles in many movies and web series, he is also famous for being the celebrity partner of actress Kirti Kulhari.

Kirti Kulhari and Saahil Sehgal married each other on June 24, 2016, in presence of family and friends. While the duo is trailing their career on acting and is gripping their place in Bollywood, they have decided to end their marriage.

On April 1, 2021, Kirti announced her separation from Saahil Sehgal and ending their 5 years of marriage.

Sahil Sehgal became a known face with his role as William in the Hollywood film ‘Basmati Blues’ released in 2017. The film was a romantic comedy musical film directed by Danny Baron.

Saahil was also in the famous Amazon Prime series ‘four More Shots Please by Ekta Kapoor where he played the role of Rishabh. His wife Kirti was also in the series playing one of the lead roles.