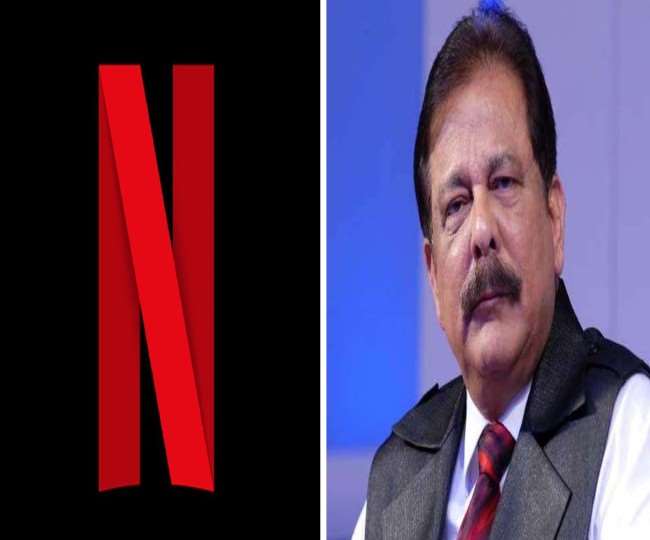 The Over-the-top(OTT) platform Netflix and the director-producer of documentary series- Bad Boy Billionaires, has been summoned by a court in Lucknow over the defamation case filed by Sahara India for trying to malign Sahara’s Subrata Roy.

Nag, Reed and Sharma have been asked to present themselves before the court on November 15.

Netflix defames Sahara Group by accusing it of being a bad billion , This is not a good thing, the court has also raised its voice against it.#SaharaSuedNetflix

Finally, justice has been served by the Lucknow court. Judge Sunil Kumar has summoned the makers of the Bad Boy Billionaires India show for their attempt at defamation #SaharaSuedNetflix https://t.co/k1KZVQAByX

The documentary series was launched last year on Netflix. Three of the four episodes of the series are currently streaming- ‘The King of Good Times’ based on Vijay Mallya, ‘Diamonds Aren’t Forever’ based on the Jeweller Nirav Modi and ‘The World’s Biggest Family’ based on Subrata Roy.

The fourth episode based on Satyam’s Ramalinga Raju, couldn’t be launched due to a separate order of Hyderabad Court.