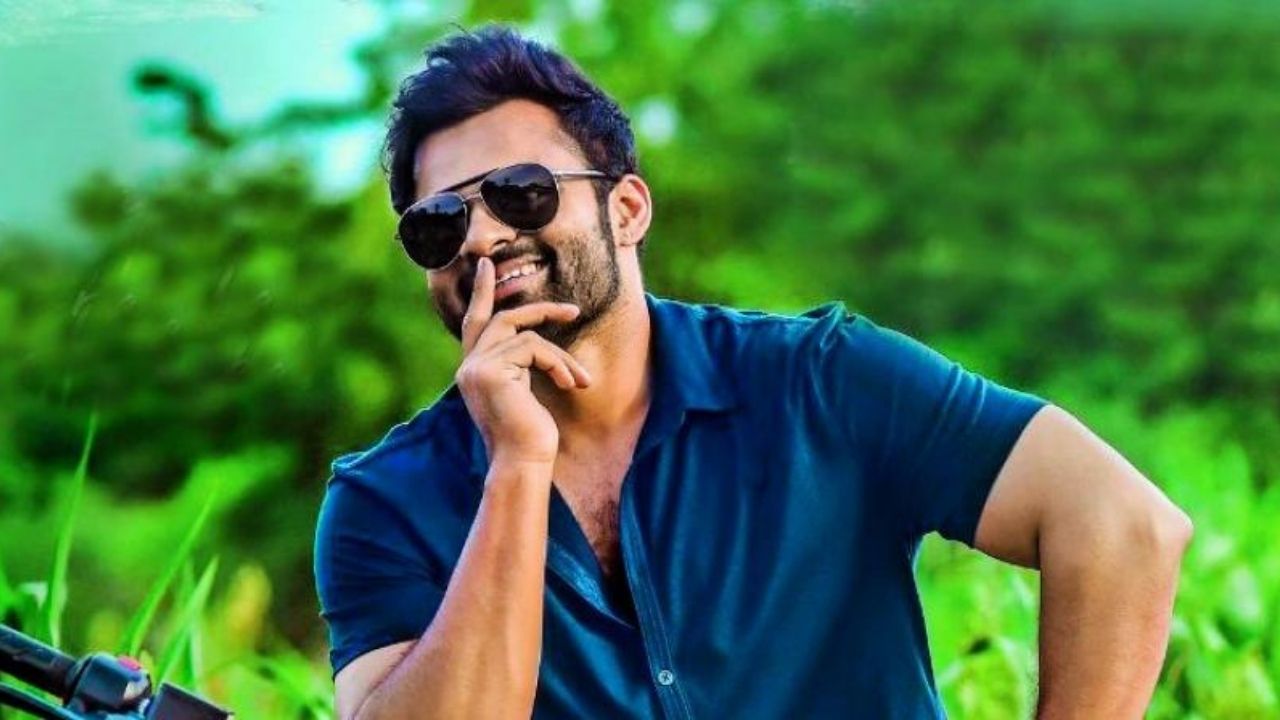 He is a Telugu Film Actor. Today we will talk about our beloved Sai Dharam Tej of the most famous Chiranjeevi family of South films. By the way, many actors act in films. But due to lack of talent and experience proves to be a flop. Today we will tell the story of such an actor whose entire family is associated with films. This article will give all the information related to Sai Dharam Tej new movie, Sai Dharam Tej cousins and vijaya durga Sai Dharam Tej.

Sai Dharam Tej Birthday is on 15 october. Sai Dharam Tej was born in Hyderabad city of Telangana to Chiranjeevi's sister Vijaya Durga and Dr Shiva Prasad in the year 1986. He had closely watched acting in his family. Due to which he had learned acting from his childhood. Talking about his studies, he has completed his schooling from Nalanda Public School, Hyderabad. And after getting his college studies from Vit University Vellore, he has got the degree of graduation.

By the way, Sai Dharam Tej Family does not need any identification. He is the son of Vijaya Durga, sister of South's famous actor Chiranjeevi. That is, Pawan Kalyan, Nagendra Babu and Chiranjeevi seem to be his maternal uncles. His entire family is associated with films. Like Sai Dharam Tej brother Vaishnav Tej is also an actor. His cousin Allu Arjun, Ram Charan, Varun Tej and cousin Niharika Konidela also act in films. Sai Dharam Tej father's name is Dr. Shiva Prasad. And the name of Sai Dharam Tej's mother is Vijaya Durga. Sai Dharam Tej is not married.

It is very difficult to estimate the net worth of any person or actor. But according to a report on social media, the total assets of Sai Dharam Tej are $ 80 million i.e. 586.08 crore according to Indian rupees. He charges Rs 80 lakh from one of his films.